This is the first part of my regular WLASze: Weekly Links on Arts, Sciences and zero economics posts for this weekend. Enjoy...

And while on music front, memory brings me back to one of my most favourite composers of all times: Arvo Part's his Fratres was recently heard by myself and MrsG in Dublin's NCH. Different performance, but equally sublime: http://www.youtube.com/watch?v=KddCQz_Ru_w


Of Fratres in us all… and science-linked, too: Nothing - emotively or nostalgically - comes close to seeing the Earth from outer space… and this photograph from July 19, 2013, the wide-angle camera on NASA's Cassini spacecraft, showing Saturn's rings and our planet Earth and its moon in the same frame does the job superbly:
http://www.nasa.gov/mission_pages/cassini/multimedia/pia17171.html#.Ue7tE2SglF_ 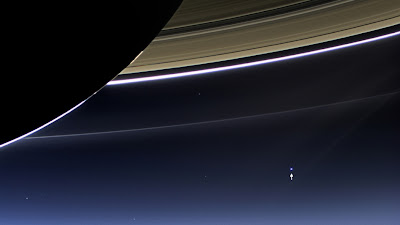 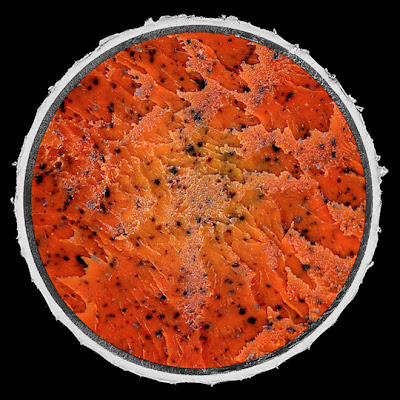 Reminds me of Kenneth Noland and Josef Albers. Kandinsky described circular form as one of the most natural and challenging simultaneously. Geometrically-speaking, circle is also conceptually one of the unique basic 'natural' shapes (Platonism)… go figure it is all inside a golf ball…


"The robots are even more baffled by Bernanke than the humans" - yes, I know - this is 'zero economics' post… but this is very, very good...
http://qz.com/108089/the-robots-are-even-more-baffled-by-bernanke-than-the-humans/
Need I to say that at a higher level - more 'Earth from Saturn' of a vantage point - Bernanke is baffling to humans too. But that has more to do with my Impossible Monetary Dilemma (you can search my blog for that to read my musings, or one of the summaries is here). 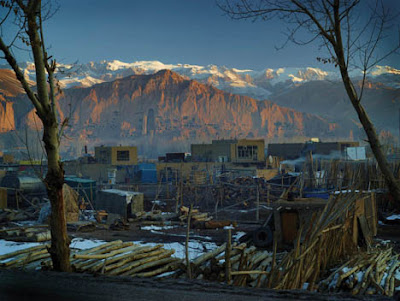 "After winning the coveted Prix Pictet commission, the British photographer Simon Norfolk travelled to Bamyan Province in Afghanistan's Central Highlands in February to shoot the landscape as it changed through the seasons. There the climate can wreak havoc on the local farming communities—May is known as the “disaster season”, when the sun melts the deep winter snow, sending it crashing down the valleys and often ripping through villages in its path. "Every year the beautiful, pristine blanket of white holds within it the possibilities of destruction and death," Norfolk writes in the Financial Times newspaper. Norfolk's series, also called “The Disaster Season”, depicts scenes photographed from the same vantage point roughly six weeks apart. The body of work is due to go on show at Somerset House in London from 10 to 27 October."

You can see more of his work here: http://www.simonnorfolk.com/burkenorfolk/photos.html 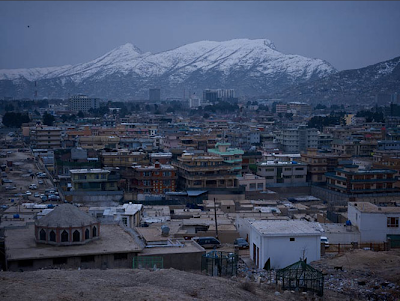 His other work - equally stunning: 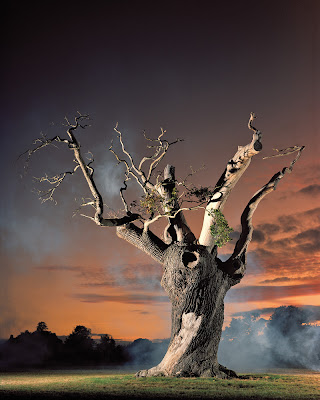 
Science and art: take a fixed spot in the sky. Take a shot every 10 seconds. Form a day-long movie of these shots. One movie per day over 360 days. Combine. Get: http://apod.nasa.gov/apod/ap130724.html Creative, imaginative, structured, replicable, not confirmable. Science and art. I loved this.


And then, take the most sacred in science (speed of light) and freeze it:
http://www.newscientist.com/article/dn23925-light-completely-stopped-for-a-recordbreaking-minute#.UfITIWSglF9
"While light normally travels at just under 300 million metres per second in a vacuum, physicists managed to slow it down to just 17 metres per second in 1999 and then halt it completely two years later, though only for a fraction of a second. Earlier this year, researchers kept it still for 16 seconds using cold atoms."


But just taking fixed-point photographs does not guarantee attainment of value.
"A new exhibition by Magnum photographer Peter Marlow - opening today at London's The Wapping Project Bankside" - July 24th is an exemplification of the above statement.

Frankly, I'd run away from this parade of banality. As an architectural cataloguing project, this might fly. And the architecture is rather impressive, beyond any doubt. But as art this photography is static, boring, compositionally unchallenging and exploratively flat. Textures, tonalities, light remain unexplored, space is drained of its meanings.

Quote: "These days, Anglican cathedrals attract more tourists than churchgoers - though in some respects, both are arguably worshipping something greater than themselves. And while we wait with bated breath for the next 'starchitect' masterwork to be erected, it is worthwhile to remember that these religious shrines have withstood a test of fortitude (think two World Wars) far greater than any modern pinnacle might face - for centuries in fact."  Yes. But none of this has anything to do with Peter Marlow's effort, which, in the end, is itself a quintessentially a replica of the shallow tourist view… sans John Baldessari's capacity for sarcasm: 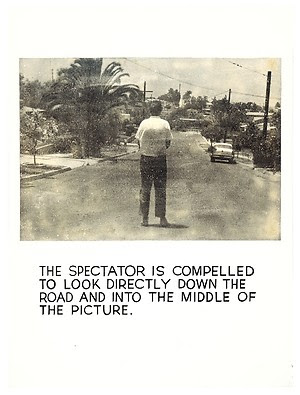 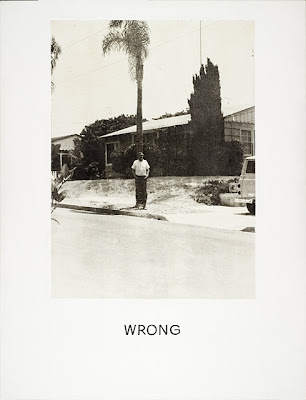 In contrast - a superb, absolutely superb work at the Irish pavilion at Venice Biennale 2013 offers an excellent viewing: 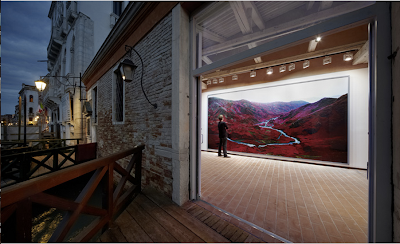 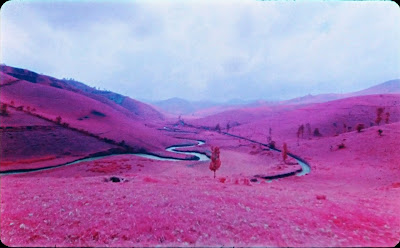 Ireland put one of the top 5 pavilions in Venice Biennale 2013, if not the best. Well done!


Stay tuned for WLASze Part 2 later… Enjoy… and think… and marvel… and question…
Posted by TrueEconomics at 8:52 AM

The Irish creative spirit leaves behind the crass excesses of the boom--thanks CG for reminding me why I live here. Irish music, film, literature, theatre, and art are world class. Banking, finance, accounting, legal reform, well, not so much!