This the third part of my WLASze: Weekend Links on Arts, Sciences and Zero Economics posts. Links to Part 1 and Part 2.

As I said in the opining for Part 1, this is the week of July 4th, so let's revisit some of the Americana here, again. Some of my favourite imagery from the US of A, tied together by similar theme: 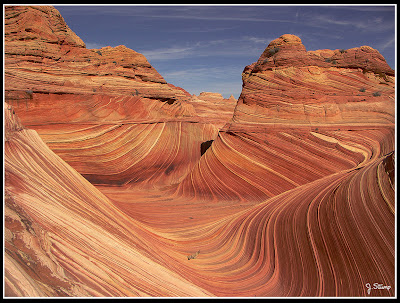 
I remember hiking both of the above. Stunning beauty! 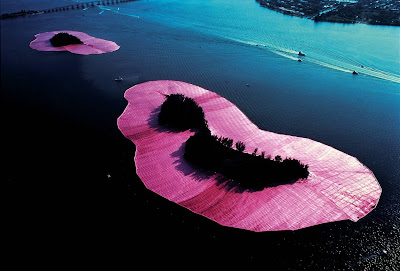 h/t for the reminder of this installation to @saatchi_gallery via twitter.


From the arid and tropical USofA to arctic extremes of Kola Peninsula of Russia: "It has been said that the human race knows more about certain distant galaxies than it does about the ground that lies beneath its very feet. In fact, while it took the famous Voyager 1 satellite twenty-six years to exit our Solar System (relaying measurements to Earth from 16.5 billion km away), it took about the same amount of time for humanity to penetrate a mere 12 km into the Earth's surface."

Let's not get embarrassed by this, but we probably now even less about our neighbours next door…
Note: reference to the Voyager 1 mission referenced in Part 1 of WLASze links.


TED Talks tend to be occasionally 'political' and on some other occasions they tend to be rehasments of things we've heard about before and not necessarily pushing the boundaries of what we know into what we would like to know. Here's an exceptional example of good TED (h/t to @rszbt via twitter).

A quote: "…the general understanding is that the crisis came as a complete surprise. To the initiated, his choice of the word “cascaded” to describe the dynamics at work indicates that he has a different view. His hypotheses are
(1) Financial bubbles can be diagnosed in real-time before they end, and
(2) The termination of financial bubbles can be bracketed using probabilistic forecasts.
His underlying concept is the theory of “Dragon Kings”:
Dragon Kings represent extreme events which are “in a class of their own”. They are special. They are outliers which are generated by a specific mechanism which, as Sornette emphasizes, makes them “predictable and perhaps controllable”."

Yes, some bubbles are predictable at least in terms of being able to generate early alerts. Yes, the latest one, especially relating to property prices, was predictable, even using simple AR-based models of property prices. Yes, the propagation of the latest crisis across the balance sheets of financial institutions was also predictable. But… no - timing and extent of the crisis was probably not predictable. And yes, 'bracketed' or interval-targeted predictability is probably here, but we still have no 'turning point' power, in my view.

I like the contrast of Dragon Kings to Black Swans: "A black swan is a rare bird. Seeing it shatters all beliefs that swans should be white. The black swan stands for the idea of unpredictability and extreme events being “fundamentally unknowable”. As Sornette emphacizes, the Dragon King is “exactly the opposite” of a Black Swan, as in his concept, most extreme events are actually knowable and predictable." But the point also is that the Dragon King does not shatter our systems of belief and inquiry - it actually ex-post reinforces them. In other words, if the current crisis is a Dragon King, then the answer to the problems it posses is not in seeking new 'tools' for inquiry, but in reinforcing existent 'tools'. This point is more than coincident with my view that the systems of thinking did not fail us in this crisis, but the systems of enforcement of that thinking did - a point informed by the work I am yet to transcribe into paper format existence on AR models application in forecasting property prices dynamics (work in progress).


Staying on predictability: Nature reported on the latest breakthroughs in quantum mechanics involving the Heisenberg Uncertainty Principle (HUP). In quantum mechanics, HUP sets fundamental limit to the degree of precision which can be assigned to various complementary pairs of physical properties of particles. Classic postulation of HUP states that the more precisely we know the position of some particle, the less precisely we know its momentum, and vice versa. More on HUP here and here.


And for a happy ending to this week's links: 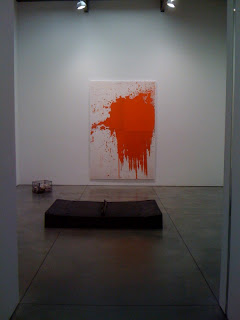 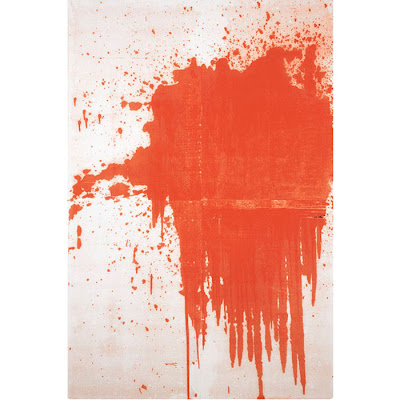 And the opposite of Wool 'complex statism' - the 'arrested dynamism' of Big-Bang-Bullets in Plexiglass: 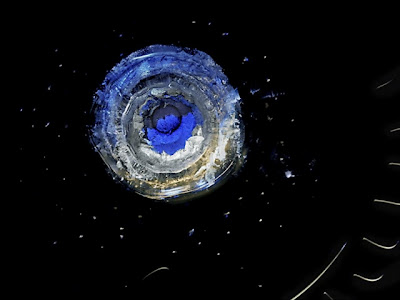 Posted by TrueEconomics at 3:22 PM