This is the first post of WLASze: Weekend Links on Arts, Sciences and zero economics for this weekend. enjoy!


A powerfully stylised and accomplished in technique, yet still young (in age, but even more importantly) in contextualising the meaning artist Andrew Salgado: via Saatchi Online:
http://www.saatchionline.com/andrewsalgado 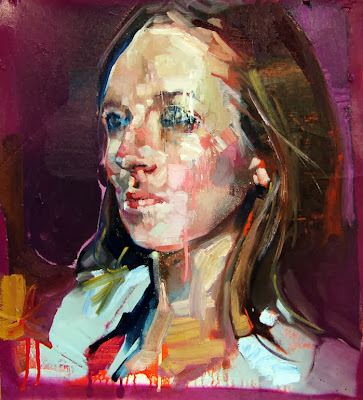 Moving between the traditions of Euan Uglow (http://theartstack.com/search/Euan%20Uglow) 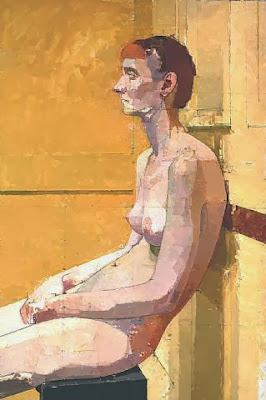 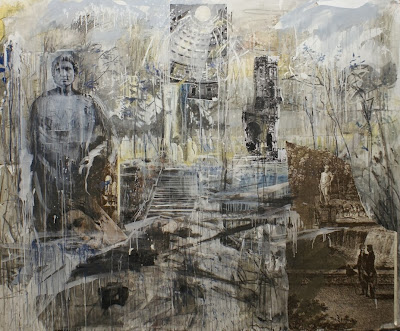 The maturity is still lacking, though, hence rather over-dramatised treatment of portraits, but overall - Salgado is a promising artist in great line of tradition… 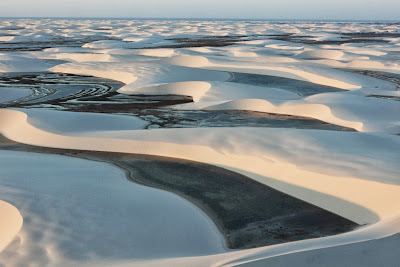 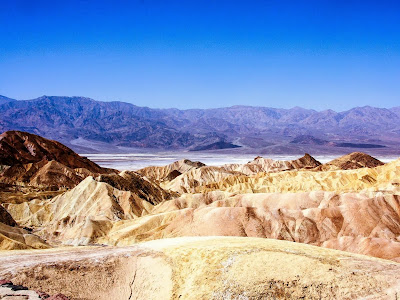 Take sets A + B + C = merger of biotech and materials sciences into a seamless incorporation of all technology with our biological and neurological structures from chips auto-repairs of neurone connections to medicine hunting cancer cells to communications systems that replicate telepathy. Pretty soon - morning make up will not only shape our faces, but also carry our memory files, while our bodies act as "projection screens" for anyone we want to communicate with in, say, presenting business plan 'powerpoint' slides… keep going... 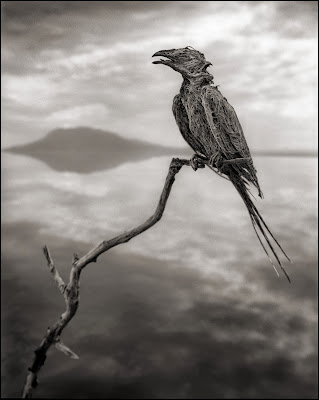 Though, unlike WorldlessTech.com - I wouldn't call him an artist in a strict sense. rather he is a visualisation scientist - a category of science that is somewhere between art and science in a normal sense. Maybe - it is just a branch of mathematics?.. Here is a snapshot of his fascinatingly intricate and deep work on 'accidental similarity': http://mkweb.bcgsc.ca/accidental-similarity/ 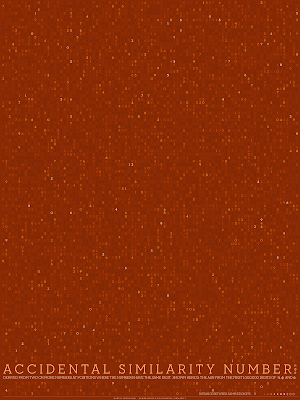 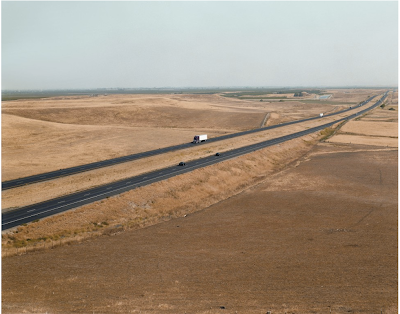 There is amazingly nostalgic, sensitivity-filled space to his compositions, Hockney'esque
More of his work: http://theartstack.com/artists/philip-lorca-dicorcia
One of my favourites: 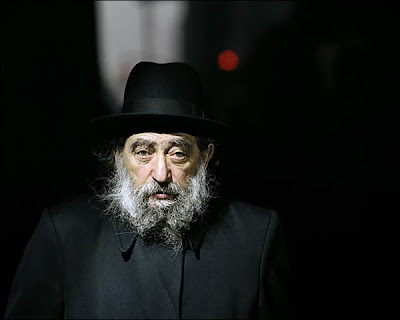 Posted by TrueEconomics at 11:29 PM