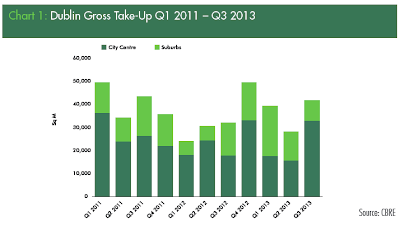 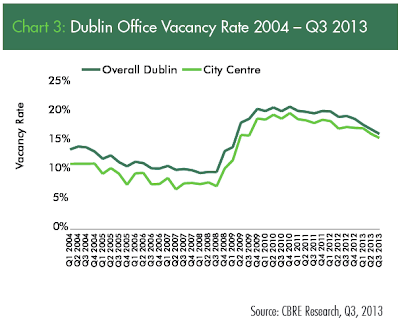 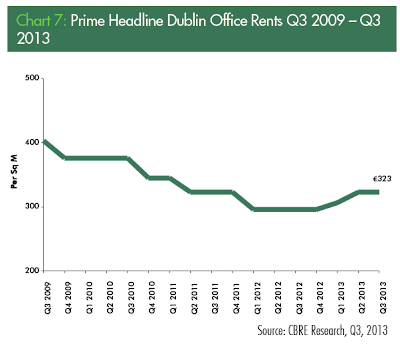 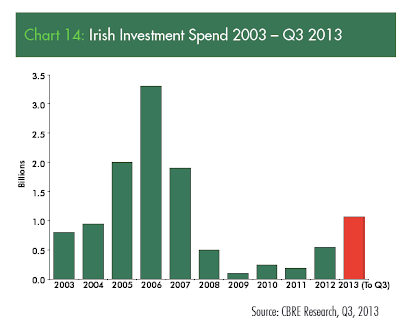 
And a couple of charts: 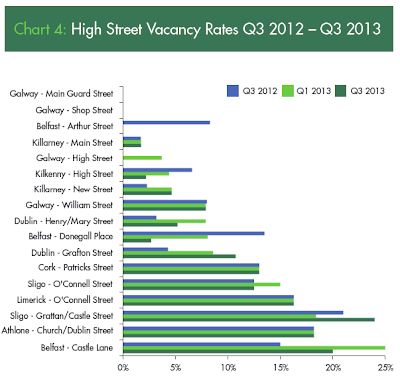 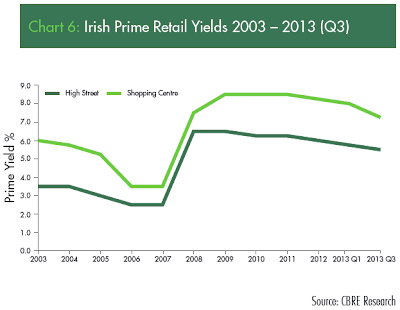 Posted by TrueEconomics at 1:46 PM