New paper "Macro Fiscal Policy in Economic Unions: States as Agents" by Gerald Carlino, and Robert P. Inman (NBER Working Paper No. 19559 published October 2013) argues that ARRA (the American Recovery and Reinvestment Act) was the US government’s fiscal policy (as opposed to monetary policy QEs programmes) response to the Great Recession. "An important component of ARRA’s $796 billion proposed budget was $318 billion in fiscal assistance to state and local governments." 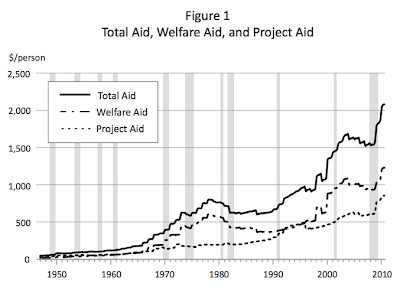 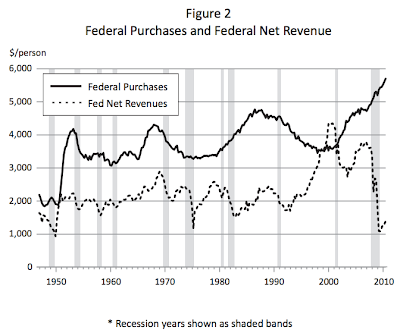 Now, look at the above and give a thought to the fact that Paul Krugman still thinks there was not enough stimulus...
Posted by TrueEconomics at 9:52 PM