This is the second WLASze: Weekend Links on Arts, Sciences and zero economics post for this weekend, with the first post linked here.


An interesting article about the dramatic change in the relationship between knowledge ownership, knowledge delivery platforms and knowledge acquisition models as exemplified by the Oxford English Dictionary:
http://www.theguardian.com/technology/2013/aug/23/oxford-english-dictionary-future-digitally
Strangely, this is similar to travel and tourism.

There is a sense of superficiality in discovery driven by travel and tourism - the sense that is quite rightly justified. Tourism is a form of voyeuristic discovery, based on superficial bounds of presence (longer trip - more knowledge; less structured trip, less organised by the travel agent, more spontaneous - more knowledge acquisition, etc.). To some, more structure, less spontaneity leads to more discovery. The key, however, is that tourism-driven discovery runs from the planning stage of the trip, through the period of physical presence in the given location, and there after such interest decays at a rapid rate, as we might continue to show desire in information about the location we visited, but such an attention is probably more anchored to reinforcing the perceptions and experiences we acquired during the actual trip. In short, tourism-driven discovery is bounded by time of presence in the location. In contrast, a book sitting on a bookshelf at home can be visited any number of times, with discovery and learning being unbounded by the constraints of expensive travel. This is a less-bounded form of discovery.

The new mode - of renting access to the book, rather than owning physically its contents - is an entirely different platform for learning. For example: time and number of visits to the book is thus limited by the duration of subscription, log-in times etc. Secondly, a rented book is not conducive to carrying permanent notes and marginalia.

There are, of course, obvious benefits: updating of content is instant and available to all users, without requiring a re-purchase at some specific intervals; reader-publisher feedback is instant (which also raises questions of ownership of 'notes' and 'marginalia'), etc. In summary - this is not a trivial issue, folks. Thoughts?.. 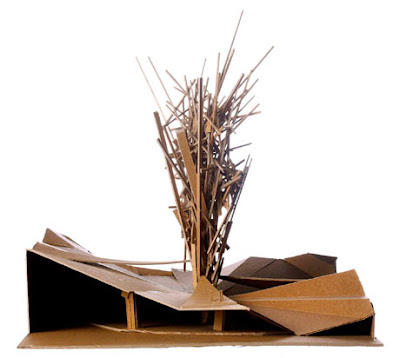 A very interesting example of visualising across distinct modes of expression: from verbal to physical, from multidimensional to three-dimensional, from unbounded (writer<->reader aesthetic and ethical values flows) to bounded (physical, unalterable form), etc.


Nicola Samori is showing at RLB Kunstbrucke in Innsbruck: http://www.rlb-kunstbruecke.at/, Samori's own site is here: http://www.nicolasamori.com/ An interesting artist with a wide range of techniques and media: 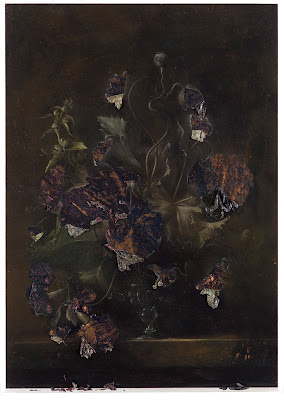 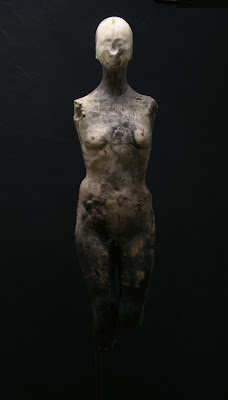 
Returning to the world of books, the news coming out the US is that J.D Salinger - the author of The Catcher in the Rye - one of America's greatest writers of all times, is going to publish 5 new books starting with 2015… The pesky issue is that Salinger is now 3 years and 7 months dead and the last time the author published anything new was 48 years ago…
http://www.businessweek.com/articles/2013-08-26/j-dot-d-dot-salinger-will-publish-five-more-godd-no-mn-books#r=hp-lst
Salinger's last published work, "Hapworth 16, 1924", appeared in The New Yorker on June 19, 1965. Ever since, Salinger did not publish a single piece of new work.


Staying on the topic of books and publishing: More than 50 years after one of the greatest novels ever written about the WW2: Vasily Grossman's “Life and Fate” was confiscated by the KGB, Russia's Federal Security Service has transferred the complete archives and original manuscript of the novel to the State archives, where they are now open to researchers. Full article here. 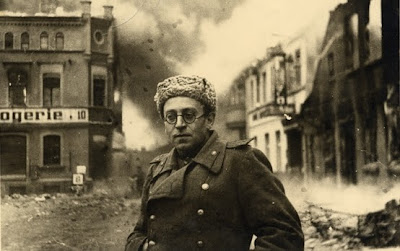 The documents were seized by KGB back in 1961. Grossman's novel ranks as one of the most important works of literature in the 20th century and is an absolute 'must' for anyone even remotely interested in either history, or literature or both. It is a sublime work of art, a deeply psychological study of humanity and an immense historical record.


Shifting from books to science,  a massive volcanic eruption was captured on Jupiter's moon Io: http://phys.org/news/2013-08-major-volcanic-eruption-jupiter-moon.html
And this is hardly the first one: a link to some older Io eruptions news is here. 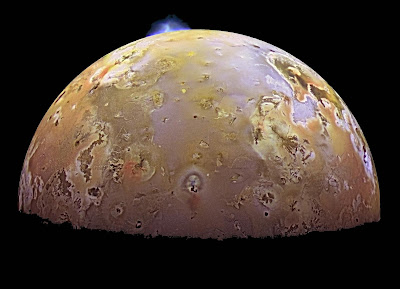 The biggest eruption observed on Io so far took place in 2001, when a lava flow was observed, reaching over hundreds of square kilometres across Io's surface - a link here. 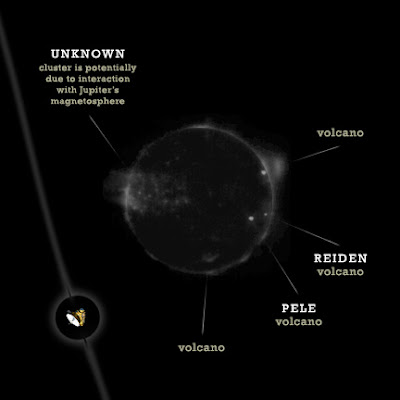 
Amazing set of photographs, showing the Niagara Falls completely drained of water back in 1969 - link here. More of a curiosity than science, and certainly not art, but still - amazing set of images...


Neither art, nor science, but as above - fascinating images come from California's Sierra Nevada mountains: http://preview.reuters.com/2013/8/24/gallery-yosemite-wildfire
One thing to keep in mind: California Redwoods regenerate by fire…

And the latest update on these is here. The fire causes are suspected to be entirely man-made, rather than natural: "Todd McNeal, fire chief in the town of Twain Harte, west of Yosemite, said at an Aug. 23 community meeting that officials "know it's human caused, there’s no lightning in the area. … (We) highly suspect that it might be some sort of illicit grove, marijuana grow-type thing." 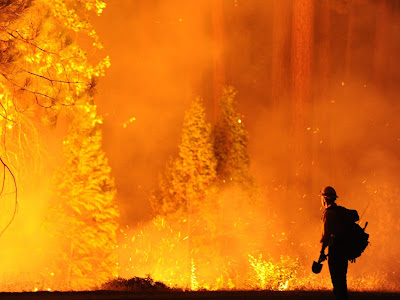 As a former sergeant in firefighting unit (yep, 2 years in Soviet Army) I can tell you - this is a certifiably terrifying sight.


Enjoy the above and stay tuned for more WLASze.
Posted by TrueEconomics at 11:29 AM