Due to time constraints of yesterday's TEDx talks (http://www.tedxdublin.com/), I had a shorter version of WLASze: Weekend Links on Arts, Sciences and zero economics. As promised, more is now following in part 2…

15 dynamic images of changes in the demographics across 15 countries around the world from today through 2100: http://www.businessinsider.com/15-countries-in-2100-2013-9
Very interesting changes. As a teaser: "The year 2020 will be a seminal one for Japan, with the country's capital home to the 31st Summer Olympiad and adult diapers set to outsell their baby counterparts." Just think about that line for a second… I will be posting tomorrow night my Sunday Times article from last Sunday which covered the figment of imagination that is our unwavering belief in some 'demographic dividend' for Ireland. The article addresses the question 'What happens when Germany get older, while Ireland stays younger?'


A superb article from The Atlantic on the effects that our education system's obsession with regurgitation of facts has on our ability to think:
http://www.theatlantic.com/education/archive/2013/09/when-memorization-gets-in-the-way-of-learning/279425/
This is a neat extension point to something I have been talking about in my TEDx Dublin talk earlier today - the fact that our education systems are innately incapable of producing the human capital that we will need for the future. I wrote about the related deficiencies in education systems here in my earlier Sunday Times column, with unedited version available here: http://trueeconomics.blogspot.ie/2013/08/2182013-irelands-potemkin-village.html


Extraterrestrial is the best way to describe some of the DesignJunction pop-ups at the London Design Week:
http://www.dezeen.com/2013/09/13/pop-ups-at-designjunction-next-week/
Need proof? 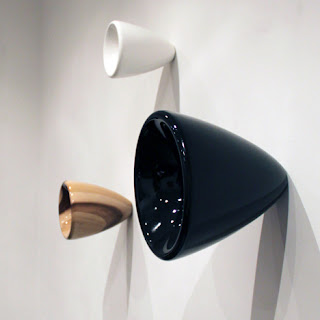 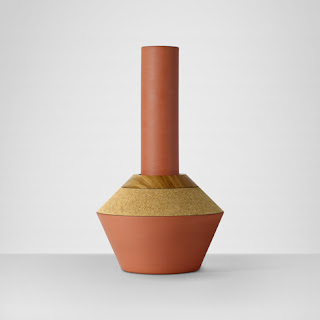 Or how about the Digital Sunrise (it appears to be a rug, but feel free to guess): 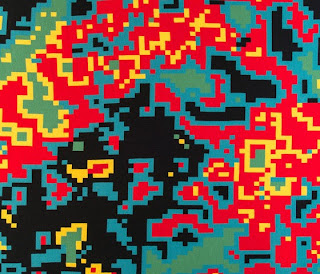 On the serious side of things: the rest of DesignJunction is corporate and boring… no, really, see for yourselves: http://thedesignjunction.co.uk/virtual-showroom/


From the series of accidental art:
IMAGE: russian-skywalking-photographers-european-skyscrapers-designboom-10
"russian photographers and daredevils vadim mahora and vitaly raskalovym travel europe with a clear purpose -- to illegally climb to the highest point of the city's main attraction, hang off its edge, and capture their extraordinary viewpoint" via http://www.designboom.com/art/russian-skywalkers-photograph-european-buildings-from-the-air/ 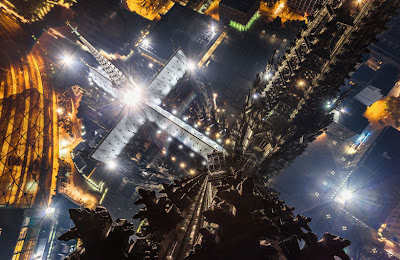 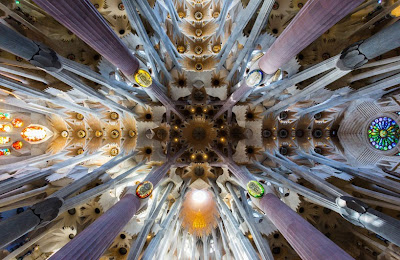 The thing is: to be consistent the duo must take pictures from all cities visited. Problem is: once you confine yourself to such a commitment, art becomes secondary to pursuit of locations, and as such, purely accidental. As the show linked above clearly shows, not all (by far) images are even close to possessing properties of artistic inquiry or discovery, let alone aesthetic completion and compositional integrity. Hence, accidental nature of art… Still, impressive! 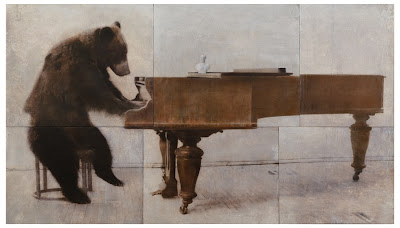 In the week when Harvard awarded its annual Ig Nobel Prizes - the spoof prizes for idiotic  research, it is only worth running few links on that:
http://www.cbc.ca/news/technology/shrew-eating-penis-amputation-studies-earn-ig-nobel-prize-1.1828634
http://rbth.co.uk/arts/2013/09/13/six_ig_nobel_prize_awards_received_by_russians_29823.html
And the 2013 awards summary: http://www.policymic.com/articles/63697/10-weirdest-ig-nobel-prize-winners-this-year


This weeks Part 2 is turning out to be quite a Russia-fest - not by design, just as an accident… so to conclude it - an images gallery from Kamchatka Peninsula: http://rbth.co.uk/multimedia/pictures/2013/09/11/going_to_kamchatka_to_get_a_glimpse_of_the_moon_29721.html

Enjoy the links!
Posted by TrueEconomics at 1:18 AM