Welcome again to the WLASze: Weekend Links on Arts, Sciences and zero economics post for this weekend.


Art Under Attack: Histories of British Iconoclasm is a show to run at Tate Britain from 2 October 2013 - 5 January 2014. Here are some details: http://www.tate.org.uk/context-comment/blogs/what-happened-painting. This promising to be a fascinating tour through history of philosophy of art, the linkages between art, politics and social / political / religious values. One of the shows that I certainly would love to see.

The topic of 'Art under Attack' is very current, around the world. Here is an example from today's Russia: http://www.telegraph.co.uk/news/worldnews/europe/russia/10269778/Police-seize-painting-of-Vladimir-Putin-in-a-negligee.html. Artist page: http://www.saatchionline.com/Altunin. 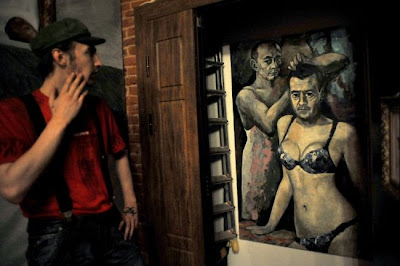 And I linked recently to the story of art censorship in Ukraine: http://trueeconomics.blogspot.ie/2013/08/482013-wlasze-part-2-weekend-links-on.html

When it comes to censored art, Russian has a long running tradition. Here's an archive of the Soviet period underground photography sold at Sotheby's: http://rbth.ru/multimedia/pictures/2013/07/23/soviet_underground_photos_went_under_hammer_at_sothebys_28321.html 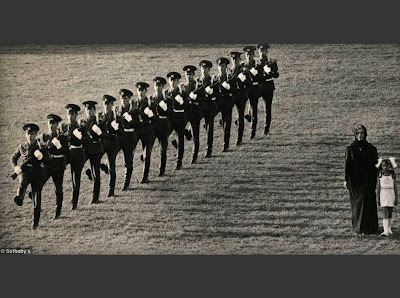 And while on Soviet history page, recall the release of the arrested archives and manuscripts of Vasily Grossman, covered last week: http://trueeconomics.blogspot.ie/2013/09/192013-wlasze-part-2-weekend-links-on.html

A word might be mightier than a sword, but art (including, of course, art based on language) is mightier than a word… and to see this, just trace the history of prosecution of arts across the centuries. 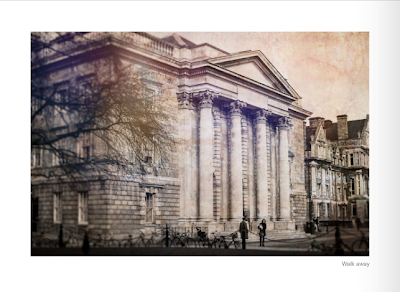 An interesting article on the 'vanity' skyscrapers: http://www.dezeen.com/2013/09/05/space-wasting-vanity-skyscrapers-revealed/ And while on 'vanity' architecture: the Walkie-Talkie skyscraper in London - yes, the one that melted a Jaguar, fried eggs and gave unearthly glow to people in the street below is still in the news. Here is an interview with its creator: http://www.dezeen.com/2013/09/06/we-made-a-lot-of-mistakes-with-this-building-says-walkie-scorchie-architect-vinoly/


Dezen also has details of the London Design Festival 2013:
http://www.dezeen.com/london-design-festival-2013-submissions/ from 14th to 22nd of September.

My recent post on 3 papers attempting to determine if there are selection biases in identifying those who opt for careers in public services as opposed to private sector. The debate is fascinating and under-developed at this stage. Link here: http://trueeconomics.blogspot.ie/2013/09/692013-research-into-public-sector.html


In August, researchers from Lund University in Sweden have confirmed the existence of a previously unknown chemical element, which was originally discovered by Russian scientists. The new element has atomic number 115 (super-heavy element) and is yet to be named… Putinium maybe? Or Khodorkovskinum? Or will Gasprom steal the show and sponsor the element naming contest that will produce something along the lines of Pipelineum? http://www.lunduniversity.lu.se/o.o.i.s?news_item=6082&id=24890 Clearly, chemistry is far behind celebrity economics in naming stuff...


Clive Cookson, Science Editor of the FT recently wrote about the experiments that allowed biomedical scientists to grow human stem-cells into pea-sized mini-brains with a neural structure similar to the brain of a developing non weeks old embryo: http://www.ft.com/intl/cms/s/0/57d40cba-0f05-11e3-ae66-00144feabdc0.html#axzz2dI1NPJiz. This research while fascinating, opens new floodgates in terms of ethical and philosophical implications. Which, in and by itself, is nothing new to science.


And from growing brain-like structures, even if embryonic, we also moved to simulating the evolution of embryonic structure of the early universe. University of Chicago physicists "have reproduced a pattern resembling the cosmic microwave background radiation in a laboratory simulation of the big bang, using ultracold cesium atoms in a vacuum chamber"
http://www.sciencedaily.com/releases/2013/08/130829092845.htm. Images (high resolution, so click to enlarge) from NASA files track evolution of the early universe simulation:
4-year microwave sky below: 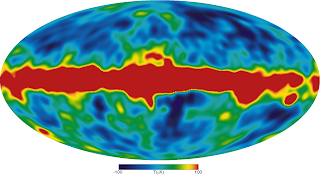 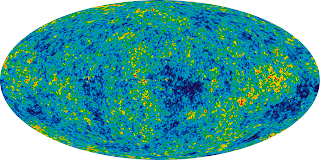 Posted by TrueEconomics at 12:39 PM