Bank of Ireland interim results are out today, confirming, broadly speaking several assertions I've made before. You can skip to the end of the note to read my conclusions, unless you want to see specifics.

The numbers and some comments: 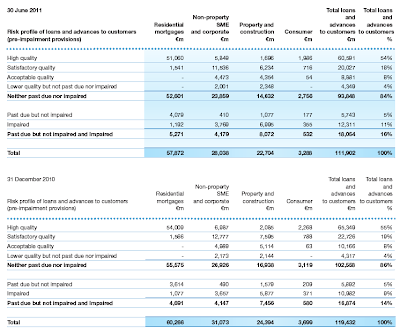 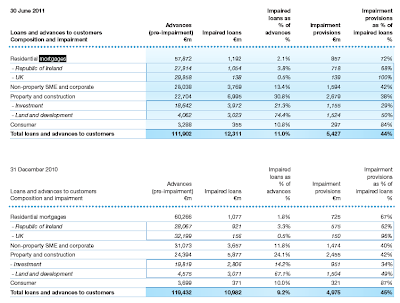 Summary:
And that's folks, is the best bank we've got of all IRL6!

Posted by TrueEconomics at 9:27 AM