Q1 2014 Gold demand report is out today. Highlights are: 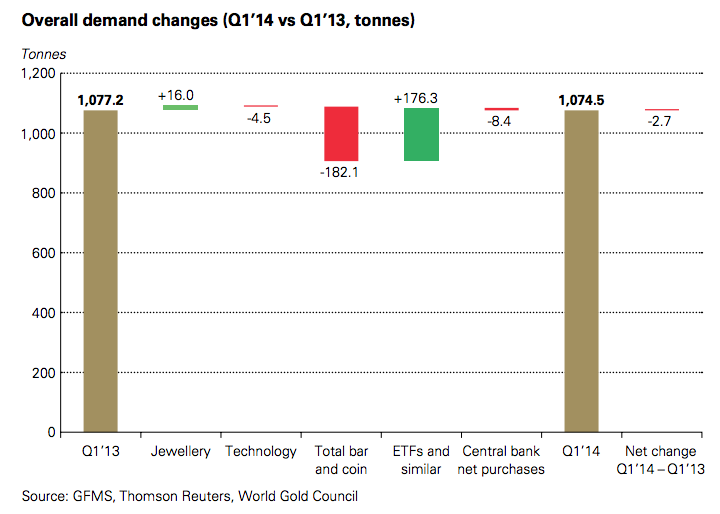 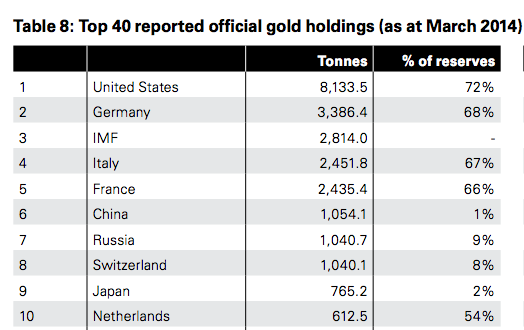 Posted by TrueEconomics at 8:43 AM