A very well-written essay on natural optimisation, the case of migrating birds:
http://arstechnica.com/science/2014/01/doing-math-on-the-fly-birds-form-the-flying-v-for-efficiency/

Favourite quote: "It may be that birds have sensory abilities we weren’t previously aware of. It might also be that ibises, and possibly other birds, have an innate ability to do the required mathematics, quite literally, on the fly: judging the distance to the next bird and counting wingbeat cycles as they go." Good luck solving that optimisation problem in your head, folks…

And while on the topic of mathematics for birds, here's another bit, on distribution of territorial rights amongst sea birds: http://www.futurity.org/sea-birds-do-math-to-divvy-up-turf/

What's the PISA score for birds mathematical abilities, anyone?


Mathematics is language, and language is about communications. Pair together cold logic of simple dynamic systems (linear learning) and complex mechanics (robotics) and you have an untapped demand pool for communications between robots… Which begs a question: why not create an 'internet for things'?.. Why not, indeed, when one can easily be conceived as a cloud-based system...
http://scinewsblog.blogspot.ie/2014/01/robots-can-now-communicate-over-world.html
Skynet it is not. At least it is not yet. But as more humanity decamps for Mars in the future, who knows, may be the planet of Earth will succumb to an apocalyptic vision of robots-dominated machines-led Skynet?.. I personally prefer mathematics for birds to internet for robots… kind-of less menacing and more beautiful at the same time...


Earlier this month, AIA, American Institute of Architects named best projects of the year its Honor Awards: http://www.dezeen.com/2014/01/13/2014-aia-institute-honor-awards-winners-announced/
My favourite is, as usual, residential project (I love the challenge of site/scale/space/aesthetic that residential and small-scale public buildings provide): 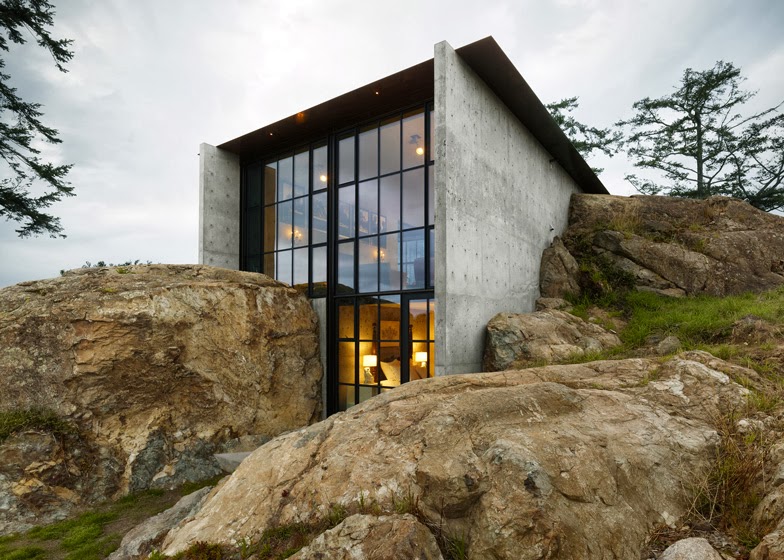 Here's more on that project: http://www.archdaily.com/255187/the-pierre-olson-kundig-architects-2/


It seems I can't escape birds themed posts today, so here's the one that flips fly fishing upside-down… or at the very least adds some serious challenge to it:
http://scinewsblog.blogspot.ie/2014/01/fish-catches-bird-in-flight-video.html
Those of you who know about fly fishing would appreciate the sheer challenge of replicating this with a fly rod… weight 18 won't cast out a fly to simulate a bird… no way… we need some more serious gear for that…


St Petersburg in the news - the city got a Faberge museum, courtesy of Viktor Vekselberg: http://www.iskusstvo-info.ru/event/item/id/67


A new retrospective in London that is beyond 'worth visiting' - it is a must-see… "In the 1910s, German artist and feminist Hannah Höch was the lone woman among Berlin’s avant-garde Dada movement, the raucous group responsible for naming a men’s urinal Fountain and turning it into one of the most influential artworks of the last century. Though she hung out with art stars like Piet Mondrian, they never quite saw her as an equal--artist Hans Richter once smugly dismissed her as “the girl who procured sandwiches, beer, and coffee, on a limited budget.”"

Time lapsing to today, Höch is now recognised as one of the most important Dadists in the history of art, and yet rarely profiled in solo shows. This makes a major new exhibition at London’s Whitechapel Gallery that showcases over 100 works by Höch from the 1910s until her death at age 88 in the 1970s. Run to http://www.whitechapelgallery.org/exhibitions/hannah-hch 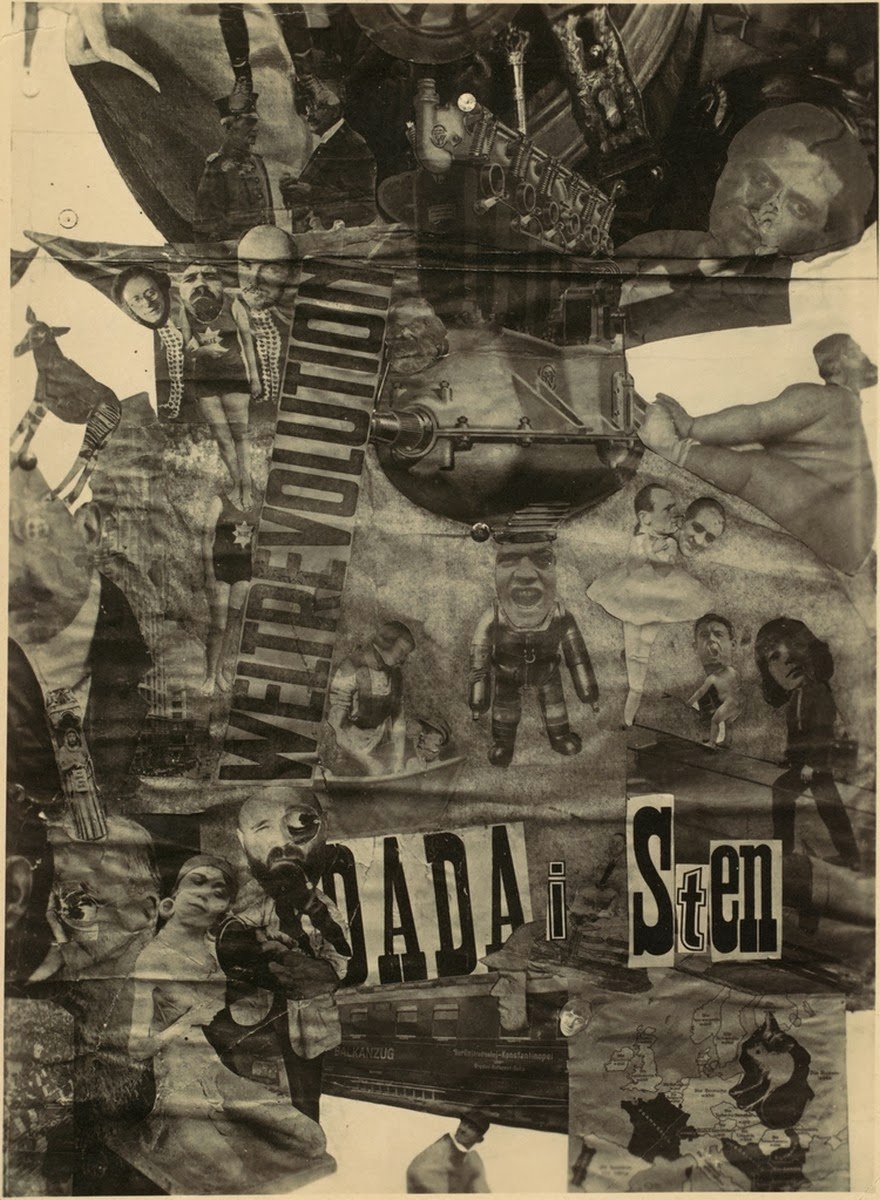 Enjoy!
Posted by TrueEconomics at 3:13 PM