Here are some charts: 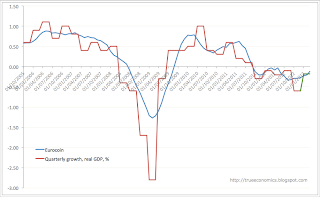 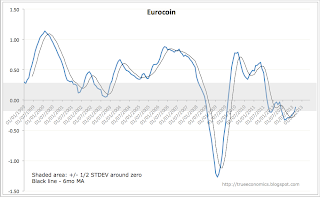 And as usual, monetary policy charts for which analysis remains as postulated in my February post (here): 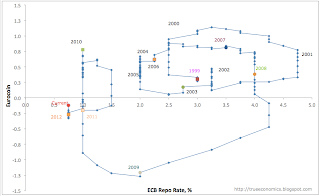 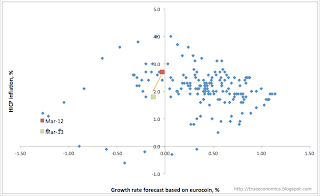 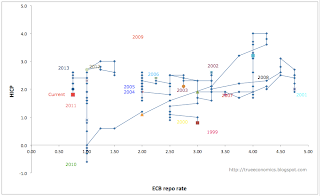