The second post (of three) of my regular weekly feature of the Weekend Reading Links On Arts, Sciences and Zero Economics (see the first post here: http://trueeconomics.blogspot.ie/2013/06/2162013-weekend-reading-links-part-1.html):

Some interesting long-exposure photos: http://likes.com/misc/amazing-longexposure-pics-of-star-trails?v=eyJjbGlja19pZCI6IDExNzI1NDE3MDMsICJwb3N0X2lkIjogMjUxMTQ1OTZ9 These remind me of the dynamics of Hurst's spin paintings series and a circular geometry with fractal qualities of Frantisek Kupka.


Some stunning architecture next:

http://www.designboom.com/architecture/tatiana-bilbao-studio-visit-interview/
That 'gabriel orozco house', roca blanca, mexico, 2008 project evokes Casa Malaparte. my favourite house in all of the world... well, one of the most favourite ones, because it has to compete with Neutra(s) and Mies Van Der Rohe(s) and so on... 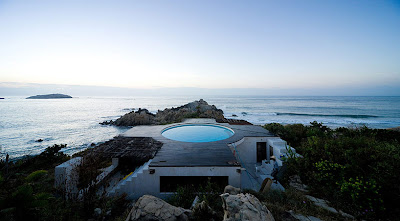 Same forceful linear projection into the landscape, same blending into the physical geometry of the landscape and same play on contrast of height and angularity: 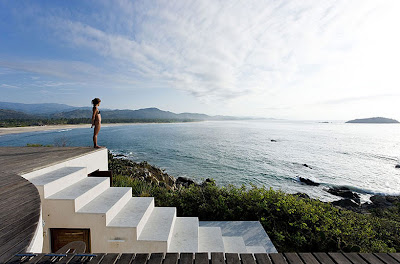 Where science meets art: Images of Cosmographic Maps Chart Galaxies and Superclusters in Local Universe
http://www.wired.com/wiredscience/2013/06/cosmography-maps/?cid=co8792474 via @wiredscience and @adamspacemann
I love the term 'local universe'...  Awesome maps show you galaxies and cosmic clusters... and wonkishly clinical 'flow' map... of the 'local universe' 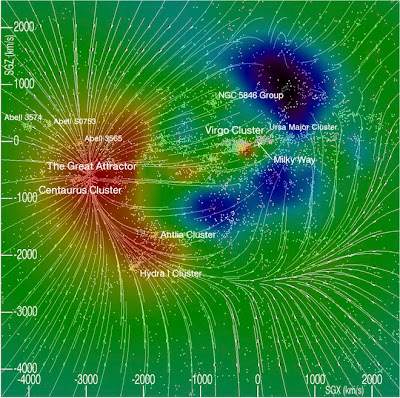 Back on Earth, 'local universes' are moving, again...
http://www.sciencedaily.com/releases/2013/06/130617104614.htm
Just as G8 announced bringing closer (via trade) North America and Europe, so in geology the process of driving Europe closer to the USofA et al is on... so non-economic quote of the day is "This break-up and reformation of supercontinents has happened at least three times, over more than four billion years, on Earth. The Iberian subduction will gradually pull Iberia towards the United States over approximately 220 million years." I dare say, those visas one day will be done with and then Dublin Airport US immigration clearance desks will have to be abandoned.


http://www.urbannexusinitiative.com/ is hosting an exhibition on Liffey: A boulevard of rooms + corridors: http://www.urbannexusinitiative.com/May-2013(2689947).htm This really is worth much more than just few web pages, so let's hope the folks at Urban Nexus get their act together and produce a killer site with images, interaction etc...
As Joseph Brodsky noted:
"What do you love most of all?
Rivers and streets - the long things of life"
Liffey is a tortured river, defaced by modern and contemporary ugliness and decay in places, as well as by spots of rather banal old architecture too, yet highlighted by moments of beauty and by more recent city efforts to bring it to life. It is alive and it is stunningly beautiful as a counterpoint to and reaffirmation of what we, humans, have wrecked around it: good and bad. It is one of the three core natural attractors that create a physically visual pull of Dublin (the other two being Wicklow mountains and the Dublin Bay, the latter being equally defaced by our inability to stop abusing the commons of nature).


The third post of links for this weekend (I warned you I have many this time around) is coming up, so stay tuned.
Posted by TrueEconomics at 11:09 AM