This is the first part of my regular WLASze: Weekly Links on Arts, Sciences and zero economics posts for this weekend. Enjoy...


When science meets art, and it happens often, the awe is magnified… Behold the colour-coded eucalyptus: 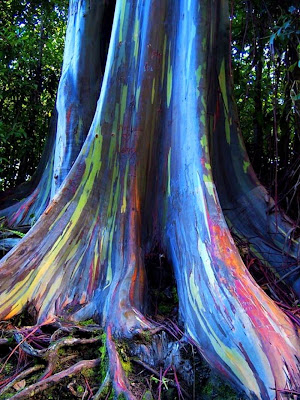 Two links with more images and stories: http://blog.cuipo.org/natures-painted-tree-the-rainbow-eucalyptus/ and http://all-that-is-interesting.com/the-worlds-most-amazing-trees .


And more on trees, the forests - to be more precise - this time around with more science:
http://arstechnica.com/science/2013/07/forests-not-as-thirsty-because-of-increasing-carbon-dioxide/
To run through the usual 'complexity' quote: "Early predictions by climate scientists were that increasing temperatures would devastate forests because elevated temperatures increase the rate of evaporation and transpiration at leaf surfaces, potentially causing trees to suffer from “water-stress.” Instead, this paper suggests that increased efficiency of water-use by forests might mean that water does not become a limiting factor in productivity as temperatures rise. This new finding seems like unadulterated good news, therefore, until you factor in the effect that water usage by forests has on components of the ecosystem."


Now to art or rather design and the Cool Stuff: it was only a matter of time before it came from one of those 3D printers: 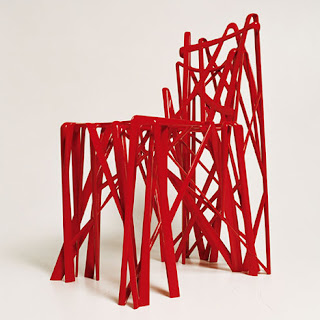 http://www.dezeen.com/2013/08/02/stedelijk-museum-acquires-first-3d-printed-chair-solid-c2/
"Stedelijk Museum in Amsterdam has acquired Solid C2 by Patrick Jouin, the first item of furniture to be 3D-printed in one piece" Stunning design. Jouin's site will be here: http://www.patrickjouin.com/ once it is constructed (presumably he is not using a 3D printer for that task).


Last week I wrote about the Science Gallery and their one-off event which did include 3D printers - a tent full of them really. The printers are gone, but the main event - ILLUSION - is still going on and is 177.1% worth a visit. original post is here:
http://trueeconomics.blogspot.ie/2013/07/2772013-wlasze-part-2-weekend-links-on.html
Link to the event is here: http://www.youtube.com/watch?v=R_5rsqsx4lY
And a couple of images from the event: 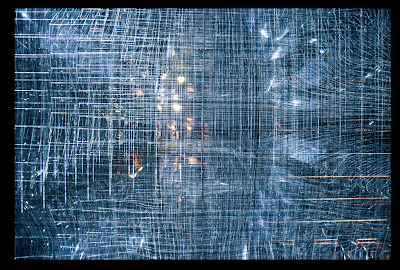 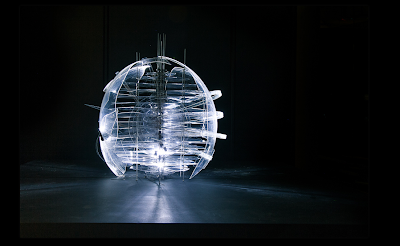 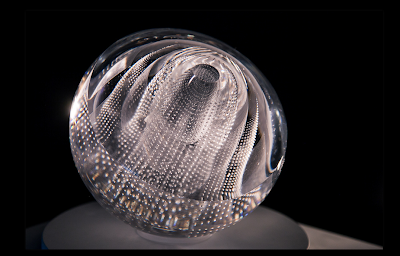 
Irish Architecture Foundation is hosting an Open House in Dublin on October 4-6th:
http://www.architecturefoundation.ie/activities/open-house-dublin-2013-100-great-buildings-from-the-obvious-to-the-overlooked/
It's free, and it covers 100 buildings. There will be a "special “Architrek” event in Dún Laoghaire" too.

And more from the IAF: http://www.architecturefoundation.ie/news-item/riai-2013-irish-architecture-awards/
The Royal Institute of the Architects of Ireland announced 13 awards across categories including the Public Choice Award.
http://www.riai.ie/index.php/news/article/riai_2013_irish_architecture_awards_minister_quinn_praises_collective_achie

Irony has it, Minister Quinn was presenting and speaking - just before he made his subsequent statements about the low prioritisation of History in Irish educational curriculum: link here http://www.independent.ie/irish-news/quinn-takes-aim-at-historians-over-junior-cert-criticism-29466898.html

Brodsky wrote: "That's why Urania's older than sister Clio!" but that wasn't quite on the mind of our Minister… obviously… for I doubt he has much of an idea of the muses hierarchies, for, of course, Clio's equivalent existed in Pausanias' accounts of the original muses, while Urania was a later addition to muses… But then again, Minister Quinn would probably also deem Urania's domain of astronomy not worthy of studies, since it does;t quite lend itself easily to code writing or adwords sales or other noble activities that Ireland Inc promotes.

Still back to the topic: great awards, and congratulations to the hosts @RIAIPresident


Now for some 'Wow, that's just gross' relief: Foreign Policy has joined on the Summer fun and shed its usually academic veneer for a set of 'This Week' photos… Number 7 is priceless…
http://www.foreignpolicy.com/articles/2013/08/02/the_world_in_photos_this_week#7
There is something basic that is missing in this… people stuffed like capers in a tiny can of an artificially-made beach… You'd think that's mad. But a better image is here:
http://www.theworldofchinese.com/2013/07/dead-sea-of-china-gets-sardine-packed/ 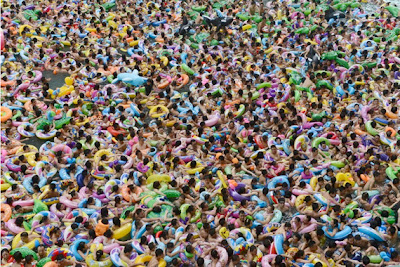 It is a beach under a roof with fake 'rocks' and 'waves'… and… oh… I guess that just might beat all the daft ideas one ever could have had about filling the Grand Canyon with something...

But not in China, where the ridiculous never becomes sublime even when it is based on it…
http://www.businessinsider.com/tianducheng-a-paris-replica-in-china-2013-8
This stuff really does blow your mind: A Ghost Town that is Paris...


Of course, there is always room on the WLASze page for some Russian-focused links. Aside from the usual medley of world/cosmos domination, Russians also like to stake some claims on world history. And this time around MrsG, MiniG and MicroG - with their Native American bloods - better be prepared. Per report in Pravda.ru (yeah, I know…) Native American Indians are originally from Russia...
http://english.pravda.ru/science/mysteries/19-07-2013/125188-american_indians-0/
May be Sarah Palin was right when she said she often saw Russians on Alaska's beaches…


Bering Straight - the former bridge that allowed early human migration to the Americas, is nowadays an ice-flanked inhospitable space. Not quite as cold as the ice space of Enceladus. And not as cool as Enceladus...
http://arstechnica.com/science/2013/07/enceladus-icy-jets-pulse-to-the-rhythm-of-its-orbit/

More WLASze to come in Part 2, so stay tuned.
Posted by TrueEconomics at 8:38 PM