One of these countries has a brand new Association Agreement with the EU... and a fresh probability of sovereign default of 41%... another one (with probability of default at 11.9%) does not... 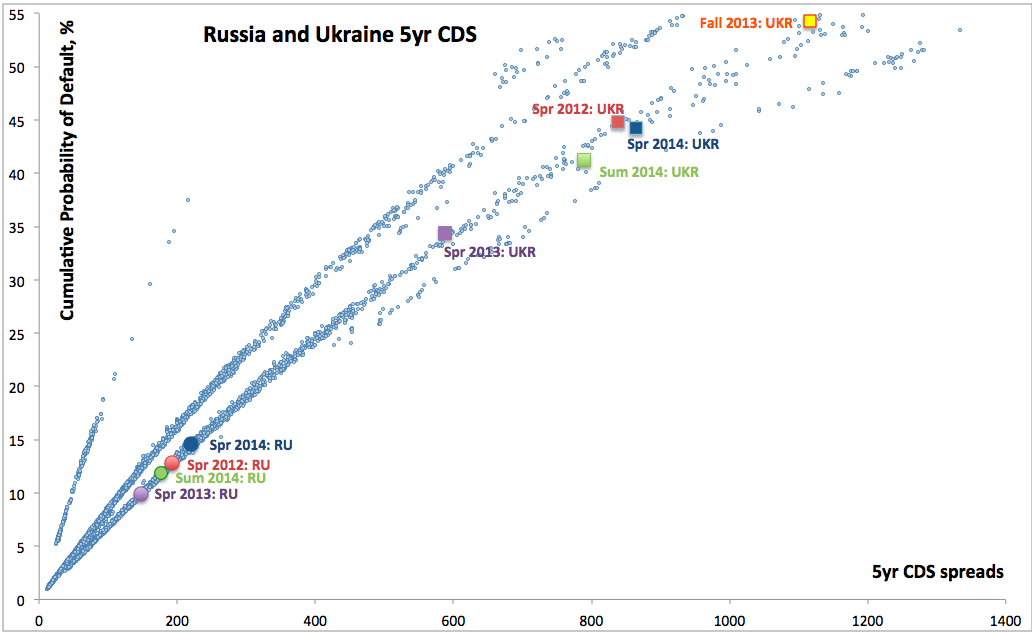 Posted by TrueEconomics at 12:56 PM