5/6/2014: Why ECB might have found a cure that strengthens the disease


Today's announcement by the ECB Governing Council that the Bank will be charging a premium to hold private banks' deposits has the potential to generate two positive effects and one negative, in the short run, as well as another negative in the medium-term. The ECB cut its deposit rate to minus 0.1 percent from zero and reduced its benchmark interest rate to a record-low 0.15 percent.

On the positive side,

On the negative side,

On the longer term side, assuming that the ECB measures are successful in increasing liquidity supply in the interbank markets, the measure will achieve the following: stronger banks (with cash on balance sheets) will now be incentivised (by negative rates) to lend more aggressively (and more cheaply) to weaker banks. This, de facto, implies a risk transfer - from lower quality banks to higher quality banks. The result not only perpetuates Europe's sick banking situation, and extends new supports to lenders who should have failed ages ago, but also loads good banks with bad risks exposures. Not a pleasant proposition.

By announcing simultaneously a reduction in the lending rate and the negative deposit rate, the ECB has entered the unchartered territory where negative effects will be counteracting positive effects and the net outcome of the policies is uncertain.

Aware of this, the ECB did something else today: to assure there is significant enough pipeline of liquidity available to all banks, it announced a new round of LTROs - cheap funding for the banks - to the tune of EUR400 billion. The two new LTROs are with a twist - they are 'targeted' to lending against banks lending to businesses and households, excluding housing loans. TLROs will have maturity of around 4 years (September 2018), cannot be used to purchase Government bonds (a major positive, given that funds from the previous LTROs primarily went to fund Government bonds). Banks will be entitled to borrow, initially, 7% of the total volume of their loans to non-financial corporations (NFCs) and households (excluding house loans) as of April 30, 2014. Two TLTROs, totalling around EUR400 billion will be issued - in September and December 2014. The ECB also increased supply of short term money. TLTROs are based on 4 years maturity. Ordinary repo lending will be extended in March 2015-June 2016 period to all banks who will be able to borrow up to 3 times their net lending to euro area NFCs and non-housing loans to households. These loans are quarterly (short-term). Crucially, to enhance liquidity cushion even further, the ECB declared that loan sales, securitisations and write downs will not be counted as a restriction on lending volumes.

Thus, de facto, the ECB issued two new programmes - both aimed to supply sheep money into the system: TLTROs (cost of funds set at MRO rate, plus fixed spread of 10 bps) and traditional quarterly lending. There was a shower of other smaller bits and pieces of policies unveiled, but they all aimed at exactly the same - provide a backstop to liquidity supply in the interbank funding area, should a combination of lower lending rates, negative deposit rates and TLTROs fail to deliver a boost to credit creation in NFCs sector.

In line with this simple realisation - that non-sterilisation of SMP opens the door to outright funding of sovereigns by the ECB via avoidance of sterilising OMT - German hawks were already out circling Mr Draghi's field.

Germany's Ifo President Hans-Werner Sinn said: "This is a desperate attempt to use even cheaper credit and punitive interest rates on deposits to divert capital flows to southern Europe and stimulate their economies," Sinn said on Thursday in Munich. "It cannot succeed because the economies of southern Europe must first improve their competitiveness through labour market reforms. Long-term investors, in other words savers and life insurance policy holders, will now foot the bill," warned Sinn.

And there we go… lots of new measures, even more expectations from the markets and in the end, Germans are not happy, while Souther Europe is hardly any better off… In the long run - weaker banking sector nearly guaranteed… A cure that makes the disease worse?.. And if one considers that we just increased even further future costs of unwinding ECB's crisis policies, may be the disease has been made incurable altogether?..

Here are a couple of charts showing just how massive this legacy policies problem is (although we will face it in the mid-term future, not tomorrow): 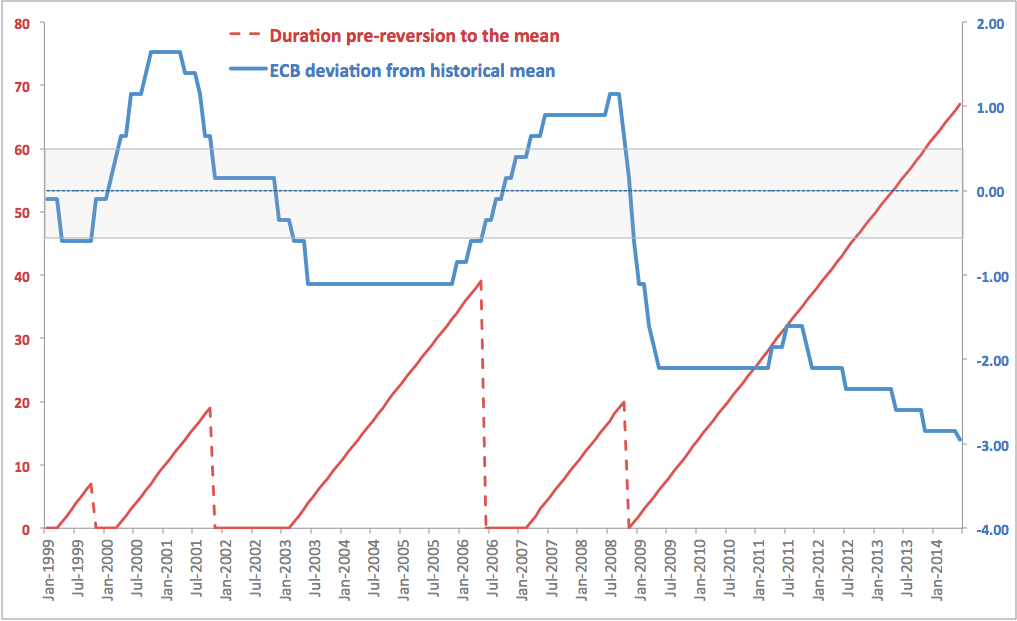 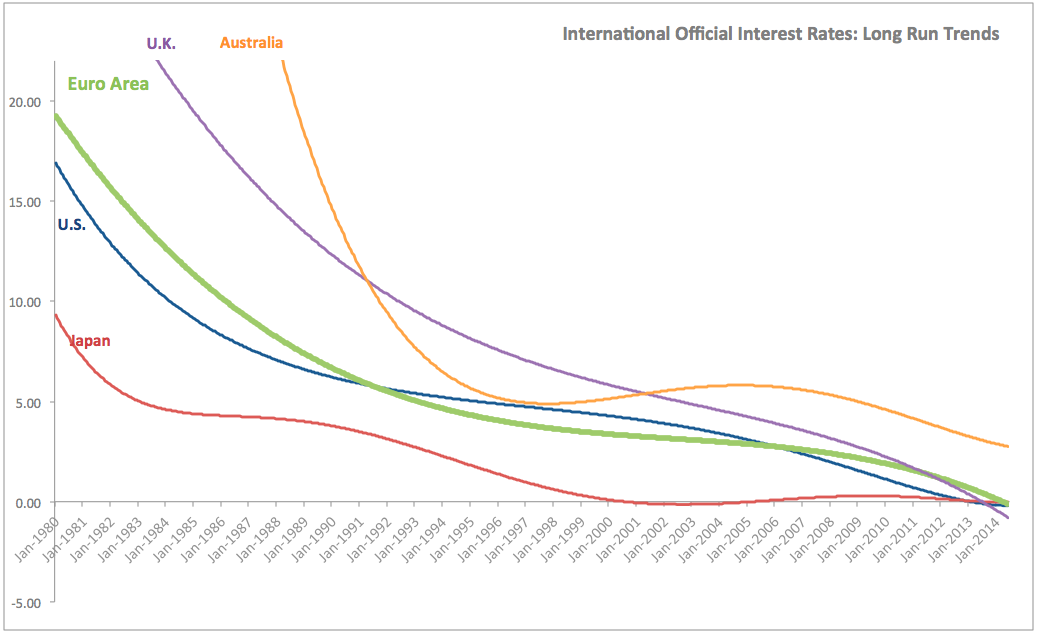