This is WLASze: Weekend Links of Arts, Sciences & zero economics… Enjoy… a random selection not exactly unified by any singular theory...

A fantastic selection of cityscapes from Instagram collections: http://nymag.com/daily/intelligencer/2014/08/outlaw-instragrammers-of-new-york-city.html

Some are intimately epic 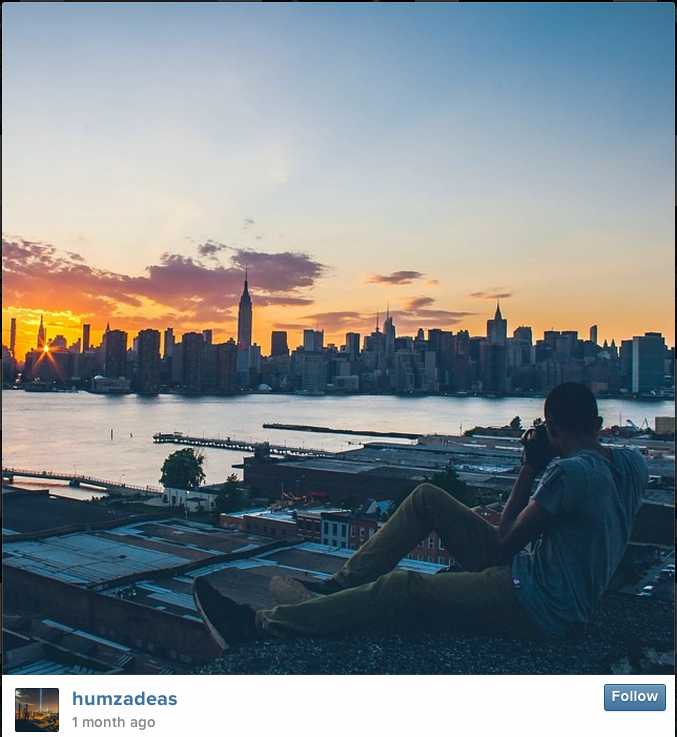 Some are epically intimate 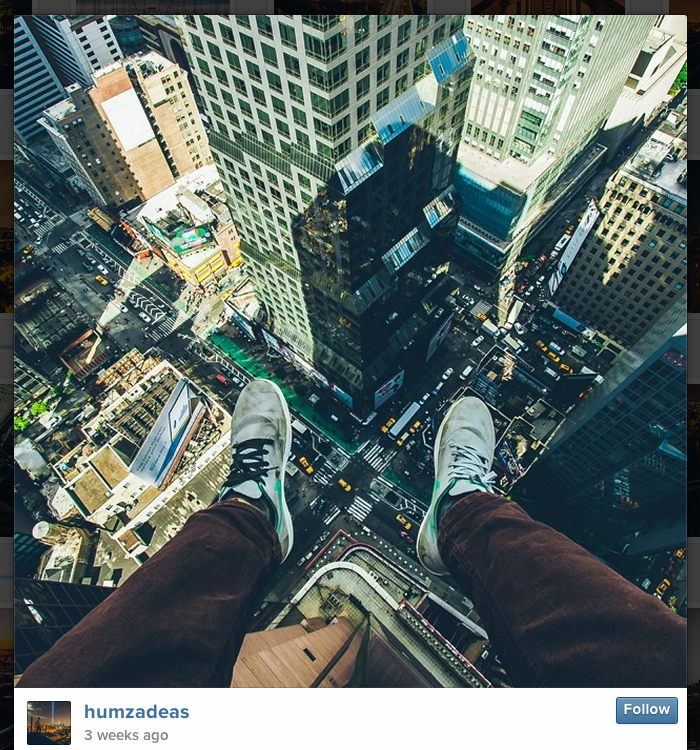 
Looking at the Big with an eye for the Small - as Humza Deas does above - goes well beyond just art. Here's a - perhaps surprising in comparative terms, yet fundamentally similar - example of applying statistical (simple Bayesian to boot) tools to searching for a needle in a massive haystack:
http://www.technologyreview.com/view/527506/how-statisticians-found-air-france-flight-447-two-years-after-it-crashed-into-atlantic/#.U_l7qFL1u_I.delicious

But needle in the haystack is nothing compared to a microbe on a continent… problems get bigger, but the intimate dimension always remains. Take for example the search for extraterrestrial civilisations. Feeling lonely ain't good thing for humanity, but applying our self-image to the search for others might have a set of values of its own, an intrinsic utility, including that of understanding the bounds to our own world. Here's a good example: http://www.technologyreview.com/view/530211/the-search-for-extraterrestrial-civilizations-waste-energy/ Do note the point (logical transition) of moving from own galaxy search to other galaxies search as linked to energy.

Sometimes, of course, by their very property, needles do stand out in space… here's one: http://www.cbc.ca/news/technology/meteorite-creates-brightest-flash-on-moon-ever-recorded-1.2549588
Or in more scientific display: http://www.space.com/24789-moon-meteorite-impact-brightest-lunar-explosion.html

Aside from searching for small in large, what about the large itself? Finding the haystack and unwiring, uncoupling, sorting through the strands of hay… ArsTechnica's "The never-ending conundrums of classical physics"  http://arstechnica.com/science/2014/08/the-never-ending-conundrums-of-classical-physics/ doesn't quite accomplish the full task of cataloguing the  haystack of classical physics, but it does provide a glimpse of how rich the field of inquiry really is. To those, I must confess myself including, who were bored to death by endless 'classical' problems of "An object traveling at speed X, hits a mass Y under the angle Z positioned on the slope with an angle A…" variety in high school, this is quite enlightening… As soon as MiniG is couple of years older, we shall revisit this all…

For many search for extraterrestrial can always start in the tangible world of the abstract art. If you are one of them, you should be in the Tate. Previously I profiled Tate's exhibition of the works of Kazimir Malevich a Polish by ethnicity Russian painter born in Kiev region. Here are two more articles on the subject:

First, we have Atul Dodiya (a Mumbai based artist) on the relationship between his own work and that of Malevich: http://www.tate.org.uk/context-comment/articles/atul-dodiya-on-malevich. Dodiya's page at Saatchi is here: http://www.saatchigallery.com/artists/atul_dodiya.htm. His Portrait of Niko Pirosmani (another painter, Georgian this time around, from the period, Niko Porosmanishvili) actually draws on some Malevich's techniques - a combination of iconic representations and distilled chromatic and geometric interplays. 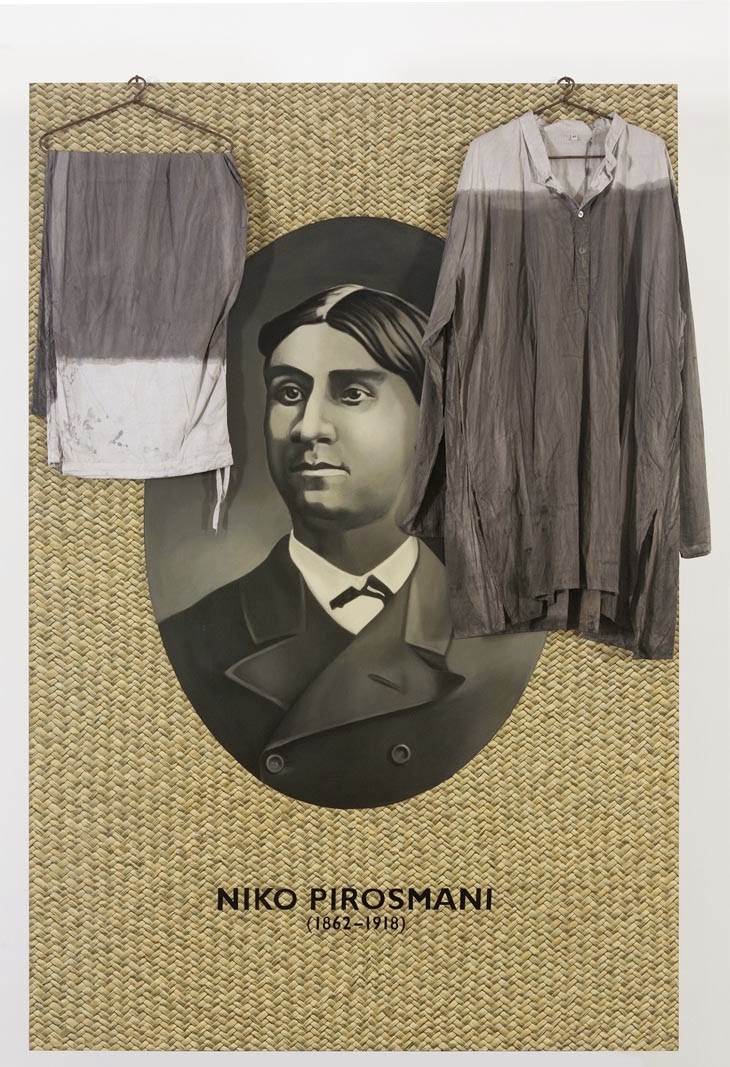 Second, an article on Malevich's Black Square: http://www.tate.org.uk/context-comment/articles/five-ways-look-Malevich-Black-Square taking the reader through the quick tour of suprematism and the political/philosophical context of the movement. But perhaps the best value in the article is the ending: "When it was exhibited people found it a strange thing and people still find it a strange object today. There’s no wrong or right way to look at it; you could say it looks like a window into the night, or you could say it is just a black shape on a white canvas, (which is more of what Malevich was intending…) but it’s like a very simple gesture. Malevich set out to forever change the idea of painting to represent reality, and its intriguing to think how doing something simple or even seemingly dull, can sometimes be revolutionary; that’s what makes the Black Square a radical thing, however you look at it." 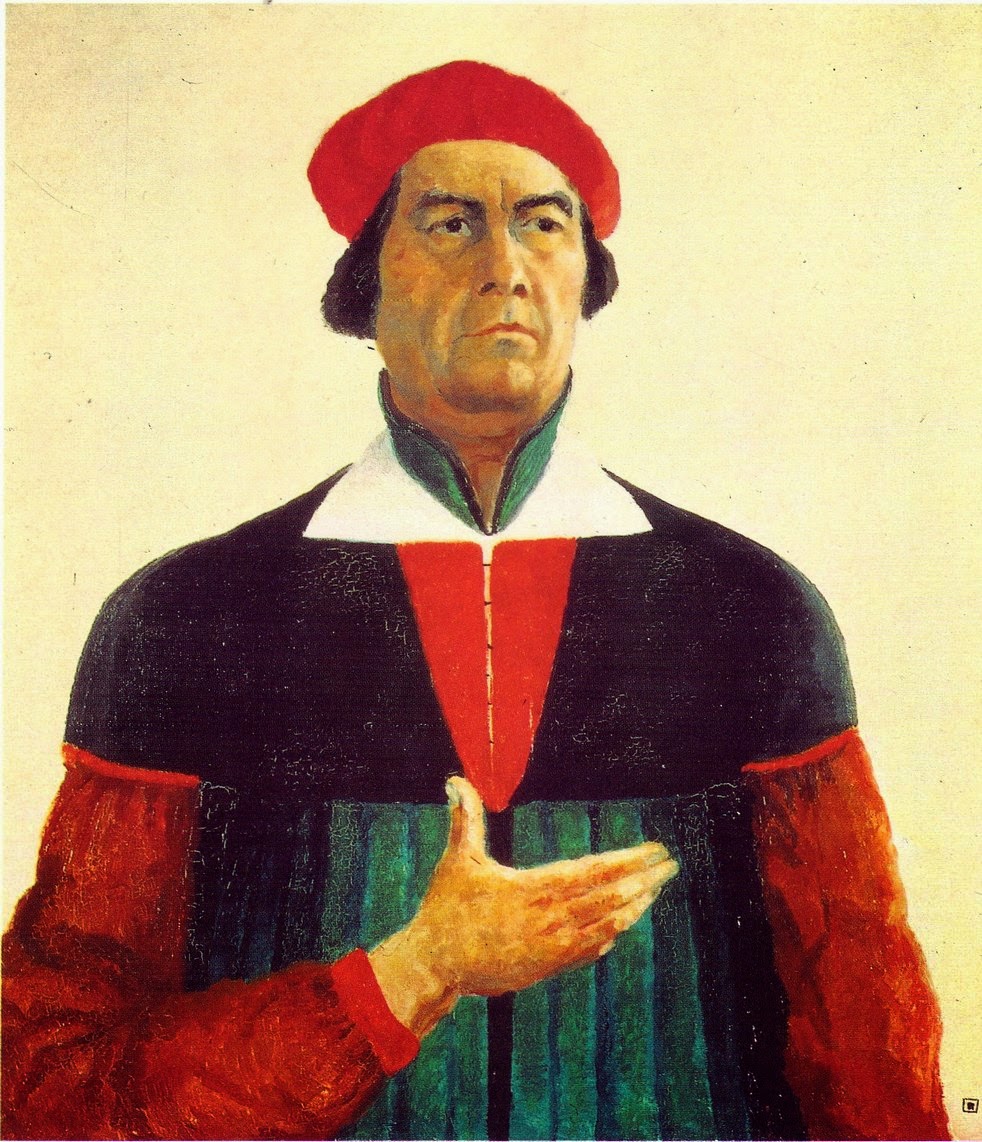 As simple as a needle in a haystack or a haystack decomposed into an order... figurative, like classical physics, and equally deep too... Enjoy!

Posted by TrueEconomics at 12:59 AM