This is WLASze: Weekend Links of Arts, Sciences and zero economics. Enjoy.


Couple of 'firsts' this week. The first supernova spotted by the ESA Gaia that repeatedly scans the skies in order tod etect emerging anomalies: http://www.redorbit.com/news/space/1113233469/supernova-first-for-esa-gaia-observatory-091414/

The thing is hardly visually dramatic. Earlier, Hubble took an actual image of a distant supernova exploding and
http://www.redorbit.com/images/pic/61042/hubble-snags-one-of-the-farthest-exploding-stars/ 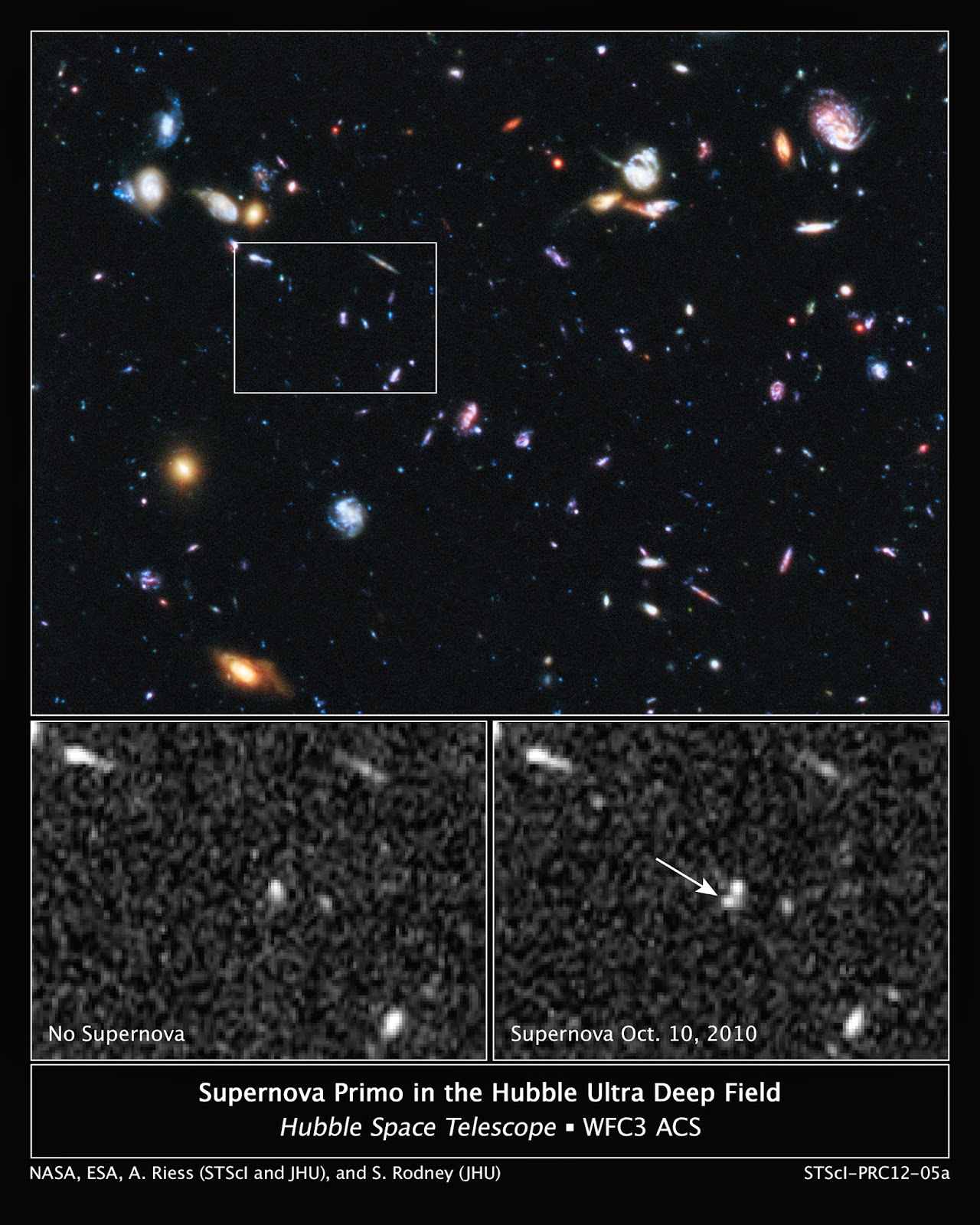 And as impressive as it was in imaginary and scientific terms, visually the whole thing is a bit more like 'Meh!'… Closer up, things are much more impressive, as this NASA’s Chandra X-ray Observatory image of January 21, 2014, explosion of supernova in the Messier 82, or M82, galaxy suggests 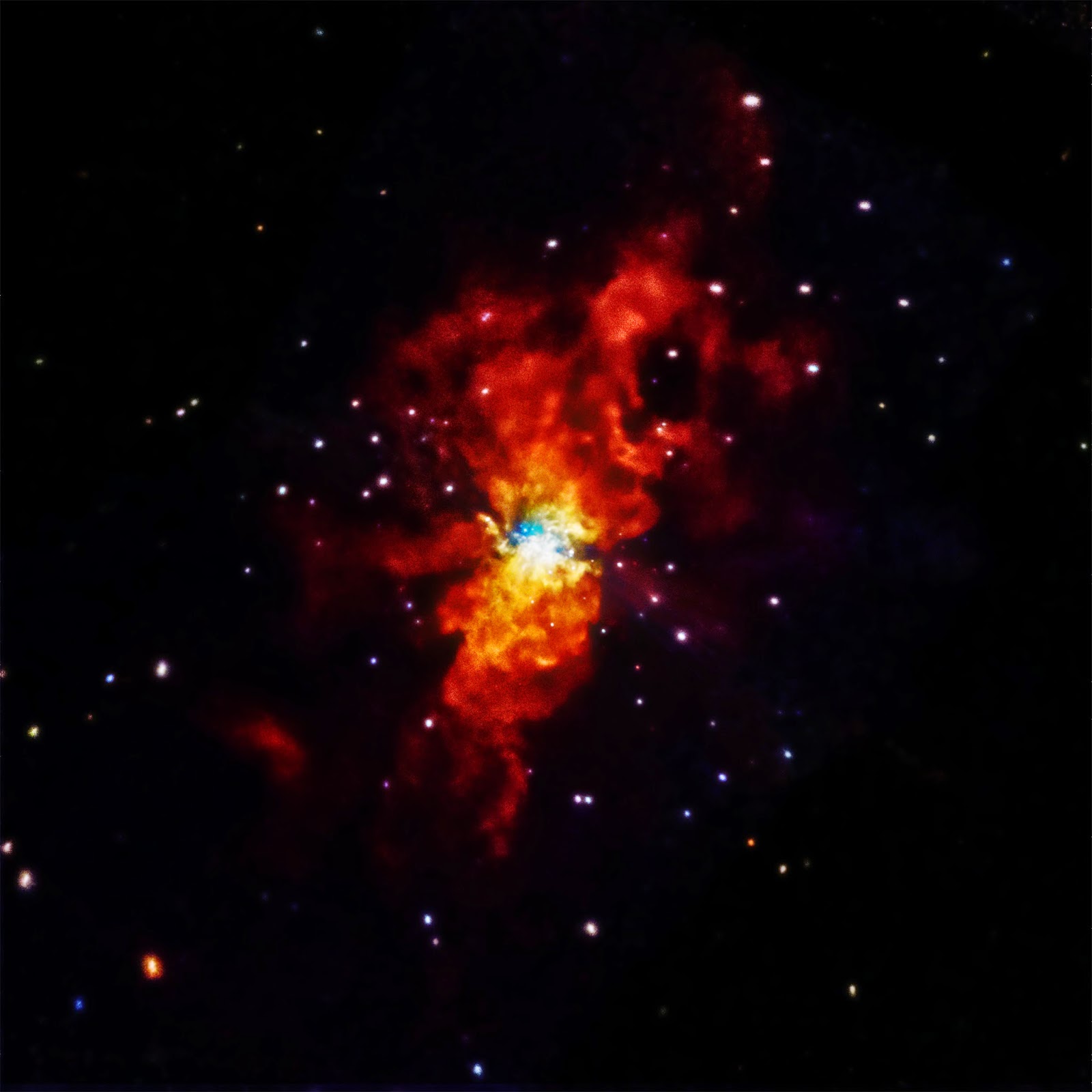 
Another win for ESA is the image of the post-supernova remnants, showing the destructive results of a powerful supernova explosion "in a delicate tapestry of X-ray light, as seen in this image from NASA’s Chandra X-Ray Observatory and the European Space Agency's XMM-Newton": http://www.redorbit.com/images/pic/89219/universe-x-ray-view-of-supernova-remains-puppis-a-091214/#g1ypXAI5OHo5MlIY.99 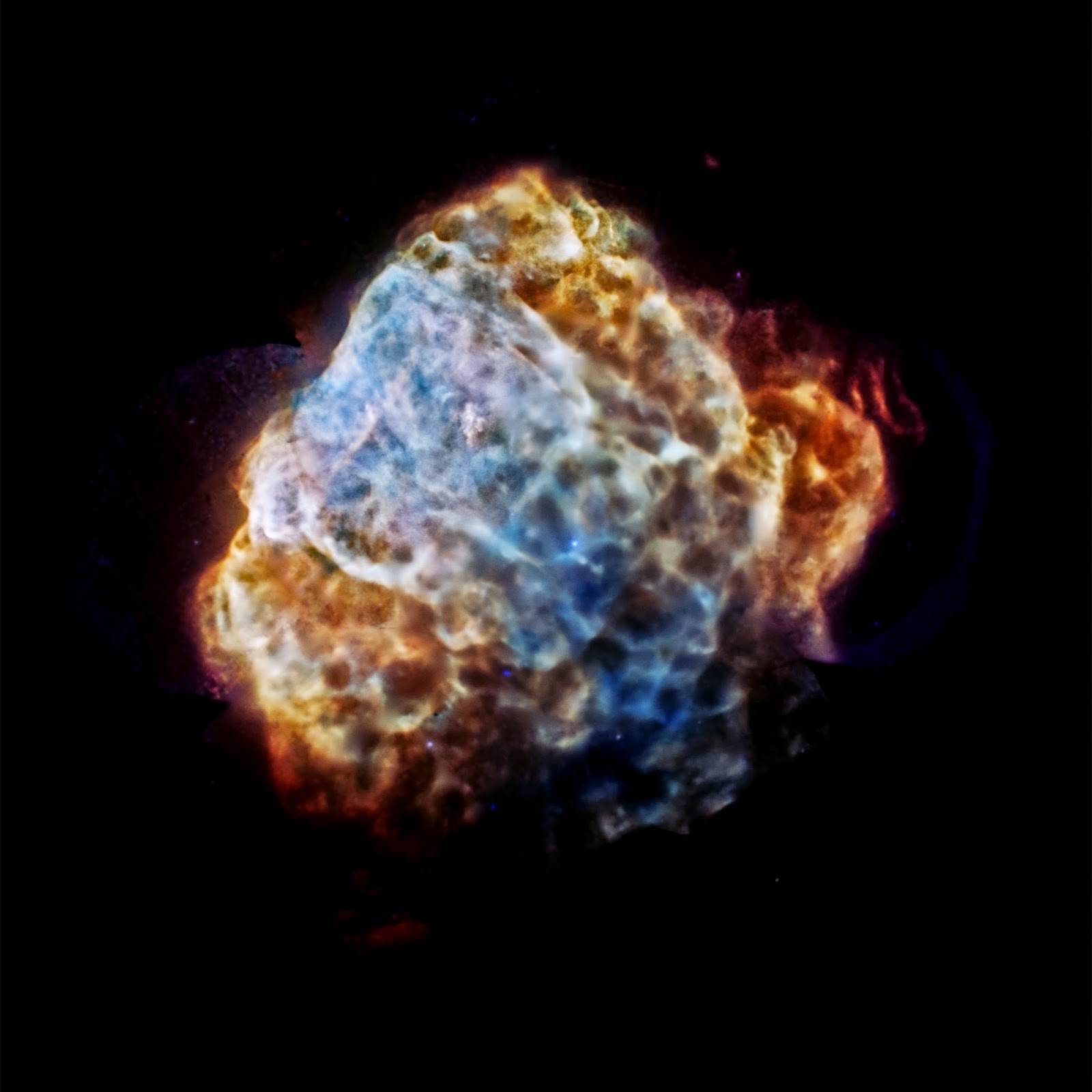 Technology is a winner in the above… But it can also be a loser.

Behold NY Times Magazine's daft and boring exercise in neo-tech-classicism: http://6thfloor.blogs.nytimes.com/2014/09/10/under-cover-how-we-turned-lena-dunham-into-a-neoclassical-bust/?smid=tw-nytimes
In summary, they took an old sculpture by Canova and using a bunch of tech tricks copied it into a rendition of Lena Dunham (an actress and director). Expensive, elaborate and full of hype, this was just an attempt to prove to us that in the 21st century, with much of tech thrown its way we can make something similar to what Canova did in 1805-1808 with Pauline Bonaparte presented as Venus Victrix without any fancy tech, a team of 'specialists' and NY Times cameras and marketing machines running. 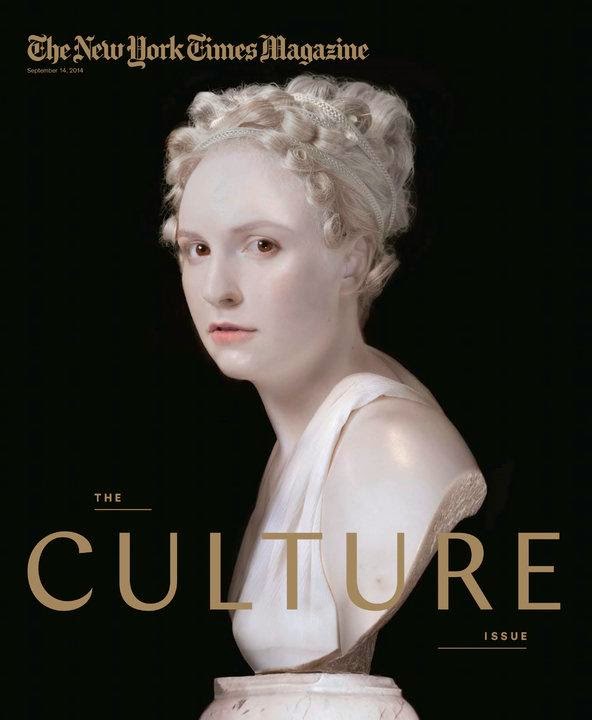 The cover story itself is worth reading, though: http://www.nytimes.com/2014/09/14/magazine/lena-dunham.html although the NY Post nails it by saying: "On the matching column of life (or art), one would never connect Bonaparte, an Imperial French princess and sister of Napoleon, with Dunham. The insistence on raising the “Girls” co-creator to the level of high art seems peculiar and a silly stretch at the very least. There’s nothing highbrow or particularly artful about her show — it’s a personality-driven vehicle that is sometimes funny and sometimes not, depending on your tolerance for self-referential irony and those bathing suit scenes." (http://nypost.com/2014/09/12/why-lena-dunhams-nyt-mag-cover-is-all-wrong/)


Let's stay for the moment with technology and its value. As the above suggests, some is for 'keepers' some is for 'undertakers'. Something similar to the taxonomy of knowledge here: http://www.farnamstreetblog.com/2014/09/the-book-of-trees-manuel-lima/ albeit not as elegantly expressed...

Dunham's 'bust' is for the latter. Here's an example of tech history for the former: http://www.aspeninstitute.org/about/blog/national-geographic-channel-features-time-capsule-found-at-aspen-meadows. Back in September 2013, some historians of technology dug up the time capsule deposited in 1983 by a bunch of techies. It contained some seriously epochal pieces of hardware, like Lisa Mouse - the first prototype of the computer mouse used by Steve Jobs.

In the link above, you can hear Jobs' speech at the conference back in 1983, where he mentions voice recognition, office and household networking, wifi connectivity, extension of networked computers into our lives to squeeze out the role played by cars, portability of computers "an incredibly great computer in a book that you can carry around with you that you can learn how to use in 20 minutes" and how the musical record industry will be transformed by software, erasing traditional music stores.


Moving on from stars, tech, science and all things geeky, onto matters aesthetic. Here's an absolutely stunning building design by emerging studio Zeller & Moye and overseen by Mexican architect and gallery founder Fernando Romero
http://www.dezeen.com/2014/02/18/fernando-romero-fr-ee-archivo-gallery-raw-exoskeleton-building/
Dramatic slicing of space, shifting and rotating of perspectives is, nonetheless, deeply integrated into its surroundings. A truly fantastic design, albeit the one that will in the end be neutered by health-and-safety requirements of any public building. 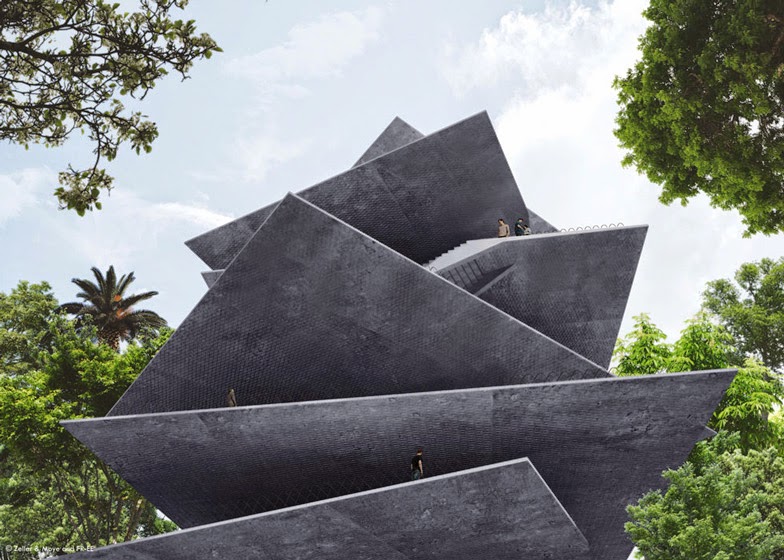 So here you have it: random and yet interconnected links... just as WLASze supposed to be... Enjoy!
Posted by TrueEconomics at 6:38 PM