This is WLASze: Weekend Links on Arts, Sciences and zero economics.

Flyfishing in the Dolomites right ahead of the approaching rain is a borderline crazy form of fun. The fish are rising to the shallower waters to feed, the insects are forced closer to the water surface and the rumblings of thunder seem so distant, so non-threatening… until within seconds air turns water and within a minute you can't tell weather you've been wading knee-deep or took a full swim in a 2 meters deep hole.

Here's a picture of my fishing hole just an hour before the storm rolled in. 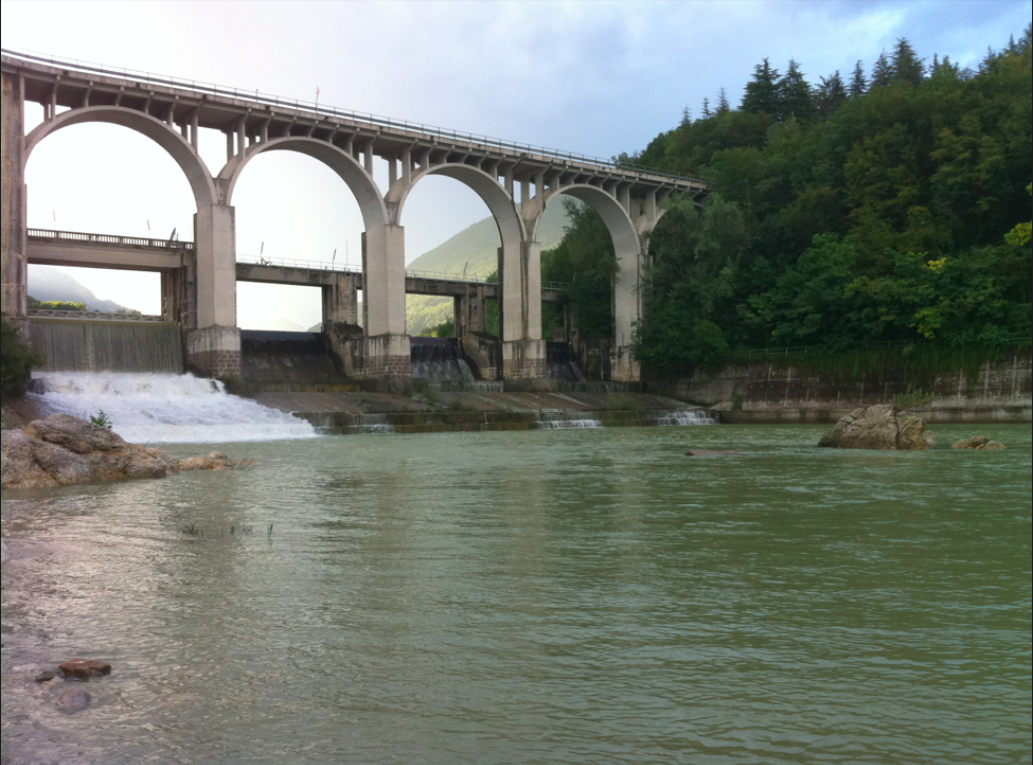 Water is amazing - it is an artist and a menace, a nurturer and a destroyer, a living thing that is ice-cold and hostile, yet reads like a mystery novel.

Water is what makes Earth. Or we think it makes the surface of Earth and small bit of the subterranean kingdom of aquifers and underground rivers. But no more. Most recent scientific research strongly indicates that in fact oceans worth of water exist some 400 miles below Earth's surface, stored in mantle rocks. Here are two links on this research: http://www.sciencedaily.com/releases/2014/06/140612142309.htm and http://www.sciencedaily.com/releases/2014/03/140312150229.htm?utm_source=feedburner&utm_medium=feed&utm_campaign=Feed%3A+sciencedaily%2Ftop_news%2Ftop_science+%28ScienceDaily%3A+Top+Science+News%29

I doubt the oceans at 250-400 miles below Earth surface have trout in them. And I doubt there will be any fishing trips planned for the location any time soon, but that water shapes, just as surface water does, Earth's 'climate'. Instead of actual atmospheric weather, however, that climate is geological. Per one of the articles linked: "One of the reasons the Earth is such a dynamic planet is the presence of some water in its interior," Pearson said. "Water changes everything about the way a planet works." 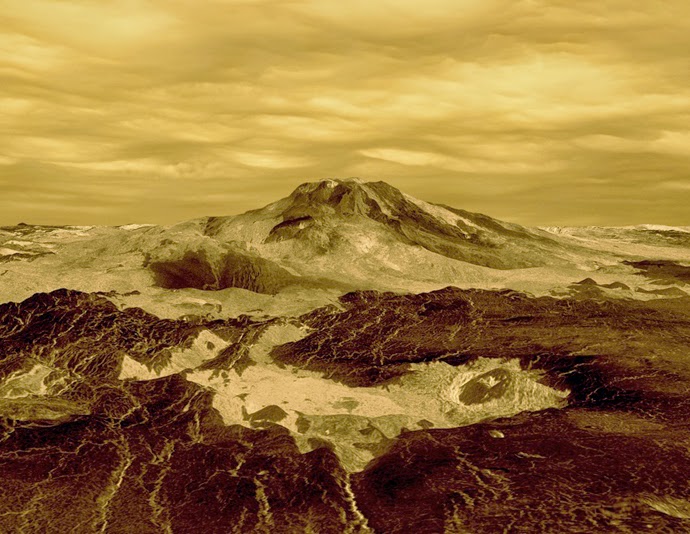 Of course, climates are possible absent water, for otherwise the skies of the waterless planets that surround us would have been un-animated. They are not. In fact, waterless worlds generate much more extreme weather than our planet, even when you control for the global warming. Here's a neat summary of some spectacular weather you can expect were you to be able to travel there: http://theweek.com/article/index/257040/the-wildest-weather-in-the-universe?utm_source=links&utm_medium=website&utm_campaign=twitter


"Heavy-Metal Frost on Venus"… may be so... down on Earth, rushing from my flyfishing hole tonight, soaked through to the insides of layers of my gear, and listening to AC/DC's 'Hell's Bells' the fog of clouds stuck around me on the mountainsides looked like a frost-covered forest. Venus it was not, but the Dolomites above and ahead of my bike were looking more like an exoplanet of sorts, full of heavy-metal frost of an entirely different chemical composition…

And for what it's worth, an advice, don't try flyfishing in the alpine thunderstorms at home. It takes a pro… and a good dry room nearby…

Oh...and I almost forgot... a piece of music: https://www.youtube.com/watch?v=6Rt2pJ2AFpY by Nikolai Medtner, Piano Concerto number 1 (op.33). It is about memory, which is like water, slave of gravity and shaper of gravity simultaneously.

Posted by TrueEconomics at 9:40 PM