A brief WLASze: Weekend Links to Arts, Sciences and zero economics to start a long weekend with. Today's note focuses on a handful of links connected by the single subject: our brains.

NY Times - in a brilliant attempt to review the new Hollywood movie, that brilliantly falls out of the article script. Who cares! There are bigger things to write about and Professor Hickok of UC Irvine delivers. http://www.nytimes.com/2014/08/03/opinion/sunday/three-myths-about-the-brain.html?smid=tw-nytimes&_r=0 lists and briefly squares the main myths about our brains. Do we use just 10% of the brain? Surely the logic would suggest that nothing in our body is being used 10% or 80%, save for a small number of atavistic leftovers from the evolutionary process of attrition. So, no, we use all of our brains. Is brain asymmetric? Well, no - it is rather interconnected. Are mirror neurone really 'mirrored'? No, but sort of. And so on… What emerges is a confirmation of something that we have probably all suspected before upon hearing the factoids about our brains narrated to us by popular snapshots: our brains are complex, interconnected and non-linear. Next, we shall discover that logic is similar… to finally do away with the sheer stupidity of separating it from creativity…

On a more 'lingo-loaded' front, phys.org has a neat feature on how brain retrieves memories: http://phys.org/news/2014-07-brain-memories.html. While the mere idea of implants that record brain activity is fascinating in itself, it is the spectre of technology that can enhance and partially substitute for brain sub-functions, merging tech and living neurones to alter the mind that is fascinating. And here's more on this: http://phys.org/news/2014-03-silicon-based-probe-microstructure-underpin-safer.html#inlRlv. We are moving, rapidly, toward an era where that which we cannot yet understand will be available to technological manipulation. I'll leave it with you to think up all the plausible scenarios of what this may entail.

But while tech does now have a capacity (albeit highly unknown) to affect brain and thus mind, art has been doing the same for millennia. ArtnetNews has this review of a recent study that links act of artistic creation to brain function facilitation: http://news.artnet.com/in-brief/creating-art-improves-brain-function-57197. Which, of course, neatly circles back to where I started from: on the myths, that of separateness of logic and creativity in our brain function.

So just for the visuals - and to formally combine science and figurative art, Can Brain Scans Really Tell Us What Makes Something Beautiful? via the Smithsonian: http://www.smithsonianmag.com/innovation/can-brain-scans-really-tell-us-what-makes-something-beautiful-64840556/?no-ist 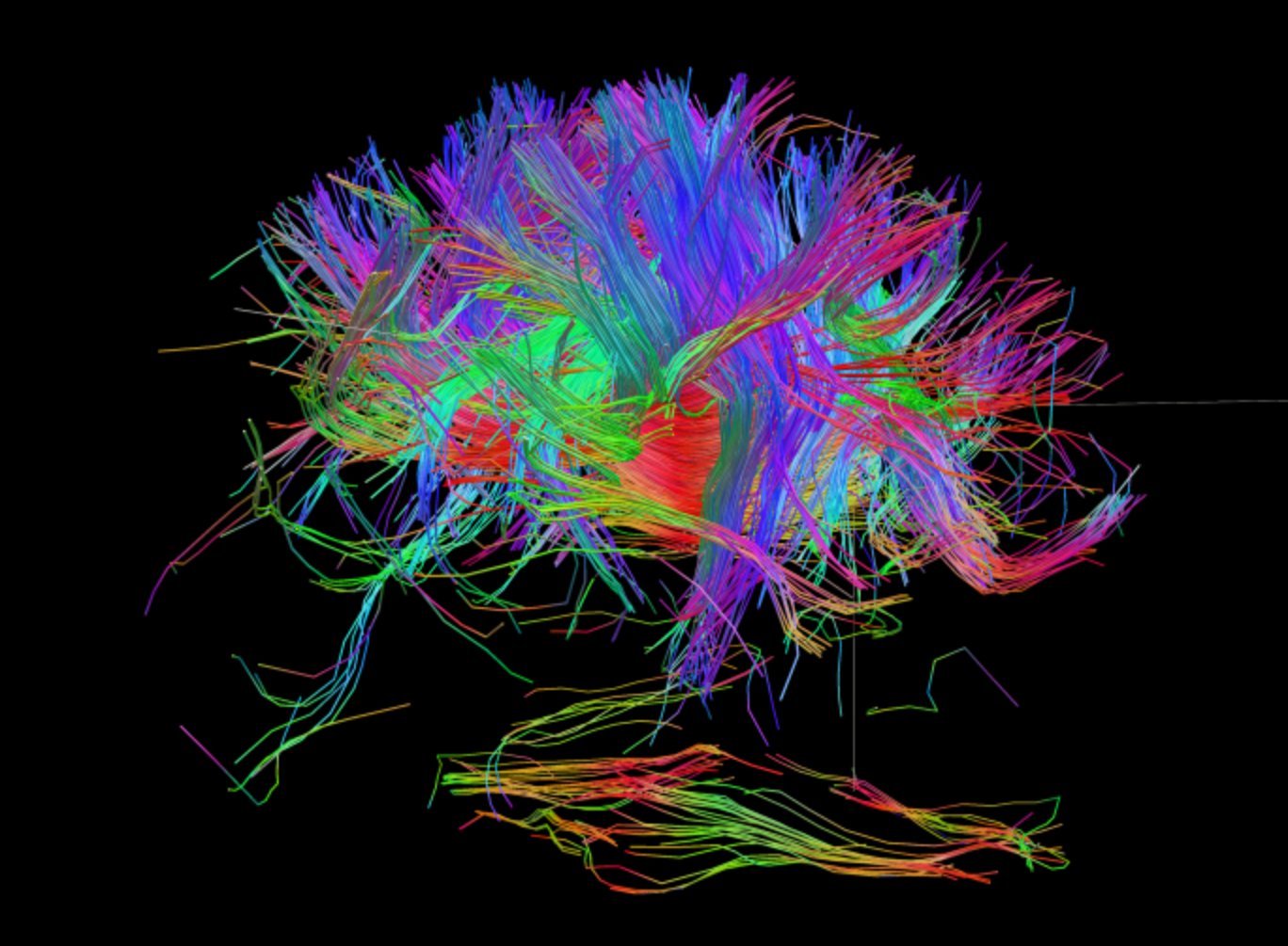 Never mind: have you ever seen the similarities between arts profs and maths profs? The two sub-species are virtually identical in outward expressions of their selves, especially judged from an external point of view and based on purely aesthetic semiotics of their dress codes and appearances… Logic is art and art is logic whenever you see them wondering the University compounds…

Here you have it - debunking stereotypes / cliches above, concluding with one below… Enjoy!

Posted by TrueEconomics at 11:00 AM