First to start with - a major scientific breakthrough in physics coming from Yale. As the official website claims, "It’s official. Yale physicists have chilled the world’s coolest molecules. The tiny titans in question are bits of strontium monofluoride, dropped to 2.5 thousandths of a degree above absolute zero through a laser cooling and isolating process called magneto-optical trapping (MOT). They are the coldest molecules ever achieved through direct cooling, and they represent a physics milestone likely to prompt new research in areas ranging from quantum chemistry to tests of the most basic theories in particle physics."

All in one week of cooling… and it is still summer...


Super cooling in physics, is not as cool as super structures in architecture, especially nostalgically grandiose (even when small enough to be just a summer camp for kids) architecture of the USSR. Here's a site that compiled some of the lesser-known examples: http://geliopolis.su/data.shtml

My favourite: the said camp, built in Vladivostok in 1975… it's human and ambitious and unorthodox at the same time… 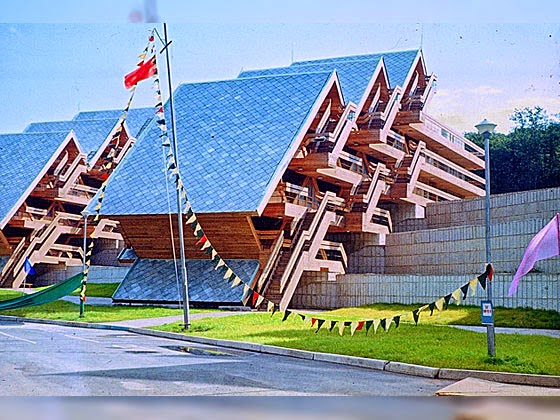 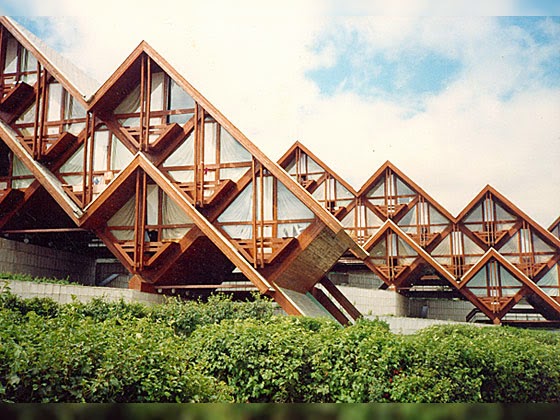 And while on the same site, check out their 'Timeline' page http://geliopolis.su/time.shtml it is simply brilliant.


While architectural relics of ideologically-anchored aesthetics might be heftily cool, and super cool particles might be air-like brilliant, sometimes merging science, tech and creativity produces flashes of brilliant horror. And more often than not these can be found on wordlessTech website where editors have a never ending penchant for grotesque, macabre and outlandish without a moderating dose of taste. 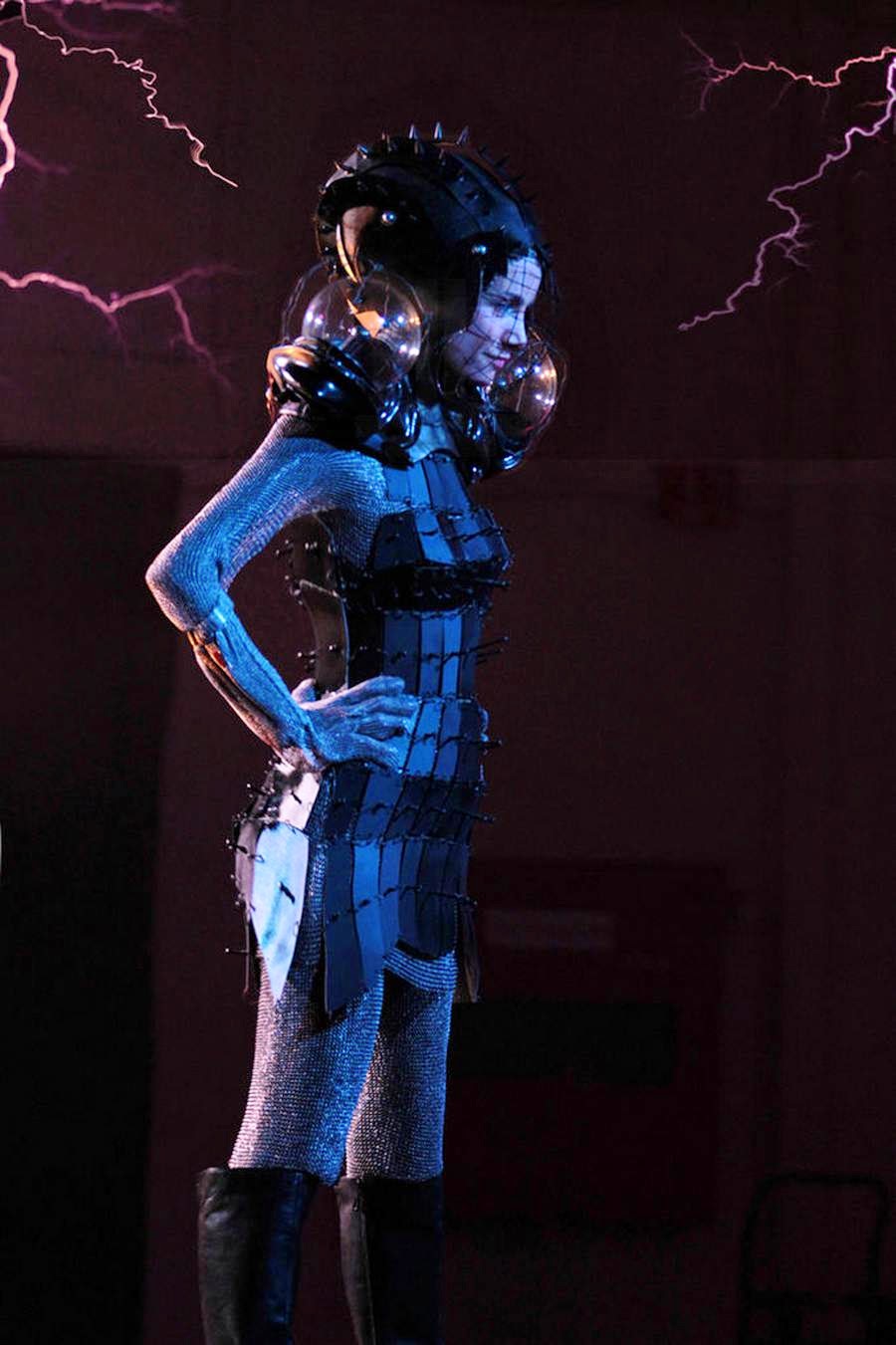 She looks cool, she looks super-techy-geeky-beautiful in that sense that just might get the entire Dublin WebSummit stop scratching and tapping their iPads for a minute… but don't try wearing this outfit on your local bus, or to a date… unless you want to fry an entire neighbourhood.

There is no point of asking why on earth would anyone want to make a 1 million volt outfit statement. It is neither abstract nor conceptual enough to be art and it is certainly not forward-thinking enough to be haute couture. It is, in fact, like merging a DNA of a dinosaur with GM corn - it won't roar and it won't taste good either... not cool enough and over-laboured…