This is the first post on the QNHS results for Q3 2013, covering broader metrics of unemployment as reported by the CSO, plus the State Training Programmes (STP) participation. 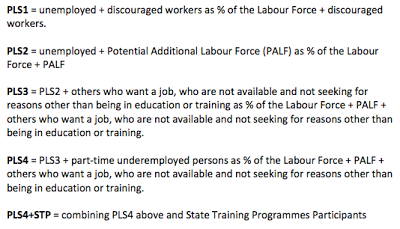 
Charts to illustrate and summarise: 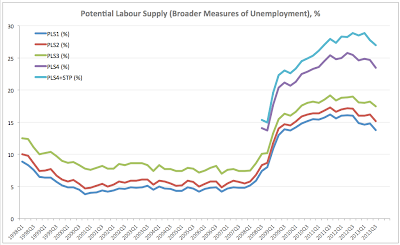 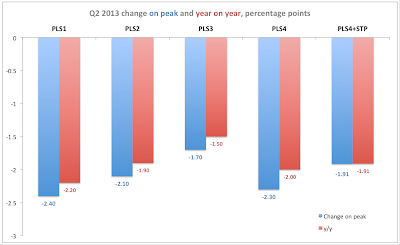 While the above data is positive, it should be treated with some caution, as the turnaround in employment driving the above statistics is reflective of significant increases in part-time and self-employment figures. In addition, with just 4 quarters of downtrend in the series so far, the dynamics, while encouraging, are yet to be fully established.

Additional good news was provided by the Labour Force numbers: 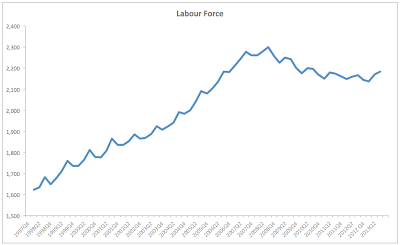