Shopping malls rarely inspire - both in terms of exterior architecture and interior design… their utilitarian purpose combines with aesthetic of the masses to produce bland, dentally-inspired greyness… unless, of course, it is a shopping mall in Sweden, where extreme capitalism collides often spectacularly with extreme socialism to produce unexpected visuals. Behold this Van-Damme-Volvo-ad (http://www.youtube.com/watch?v=M7FIvfx5J10) equivalent in the shopping mall architecture:
http://it.phaidon.com/agenda/architecture/articles/2013/november/14/malmos-melted-shopping-mall/
After all, energising those satiated consumers to spend their money on things other than social justice requires visual experiences that are truly spectacular... 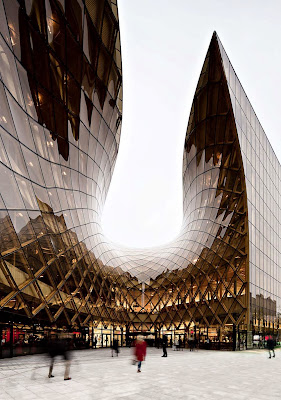 Three sets of links relating to space next. 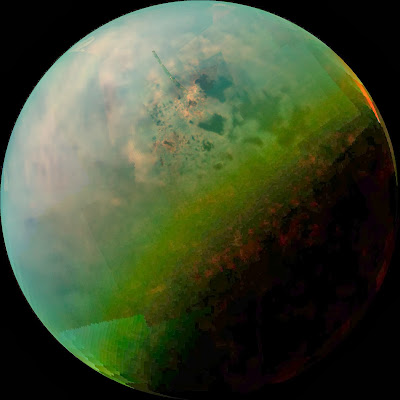 Second, a beautiful set of visuals to put the relative dimension of the Earth and our solar system compared to some stars out there:
http://www.mbandf.com/parallel-world/our-sun-is-extremely-large-our-sun-is-fairly-small

The page above comes courtesy of a fantastic Mechanical.Art.Devices (M.A.D.) Gallery http://www.mbandf.com/mad-gallery/explore/ A fascinating glimpse into the world of unique engineering and design… (not strictly space image, but so elegant, it might just be stellar)... 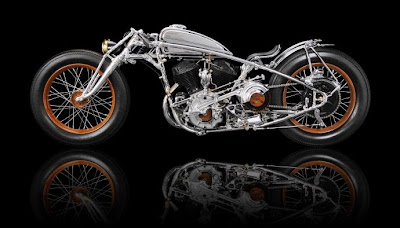 Three: one hell of a cool story, via arstechnica, from the Antarctica, where earlier this year, scientists discovered Ernie and Bert, "two neutrinos with energies over 100 times higher than the protons that circulate in the LHC. Now, the same team has combed through its data to find an additional 26 high-energy events, and they've done a careful analysis to show that these are almost certainly originating from somewhere outside our Solar System."
http://arstechnica.com/science/2013/11/south-pole-detector-spots-28-out-of-this-world-neutrinos/

And in a related story, http://arstechnica.com/business/2012/04/coolest-jobs-in-tech-literally-running-a-south-pole-data-center/ arstechnica covers the jobs at the South Pole data centre where they have to "heat the air used to cool… data centre".


Science Gallery at TCD is featuring this week in dezeen with a story about the latest show "Grow Your Own - Life After Nature" that runs through 19 January 2014 and is worth visiting…
http://www.dezeen.com/2013/11/20/olafur-eliasson-tears-used-to-make-human-cheese/ See @ScienceGallery

A brave show, pushing the bounds of what we consider aesthetically acceptable and blending these bounds with what we consider both art and science. And the science bit is not about the actual physical stuff, like growing cheese culture based on human body excretions-produced bacteria. Instead, it is a science of our self-awareness, the compartmentalising nature of our understanding of the acceptable. In many ways, this is about ethics reaching beyond their own domain into aesthetics. As we commonly have a problem with seeing the animal that provides us with a steak in their living condition, we have a problem seeing (let alone tasting) a slice of cheese that was grown from the bacteria harvested from our bodies.

"Selfmade is a series of ‘microbial sketches’, portraits reflecting an individual’s microbial landscape in a unique cheese. Each cheese is crafted from starter cultures sampled from the skin of a different person. Isolated microbial strains were identified and characterised using microbiological techniques and 16S ribosomal RNA sequencing. Like the human body, each cheese has a unique set of microbes that metabolically shape a unique odour."

We then frame the whole experiment into what is ethically or aesthetically acceptable to us: "Cheese odours were sampled and characterised using headspace gas chromatography-mass spectrometry analysis, a technique used to identify and/or quantify volatile organic compounds present in a sample." 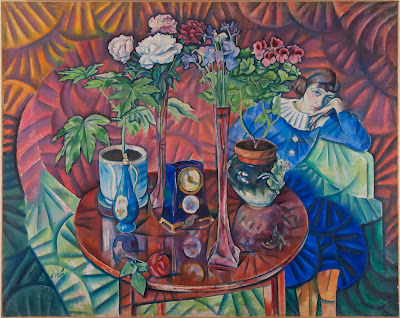 Apparently, the first exhibition in 30 years retrospecting his works in Europe.

While on Russian art, an amazing collection of rare Allies posters highlighting the role of the Soviet army during the World War 2: http://rbth.co.uk/multimedia/pictures/2013/11/14/wwii_lend-lease_posters_campaigning_for_soviet_troops_31715.html

And travelling further in time, an unseen until recently collection of early photographs of life in Russia from the beginning of the 20th century
http://www.businessinsider.com/prokudin-gorskii-photos-of-russian-empire-2013-9#a-water-carrier-poses-for-prokudin-gorski-in-the-street-25
Here's a sample - both in colour and original print: 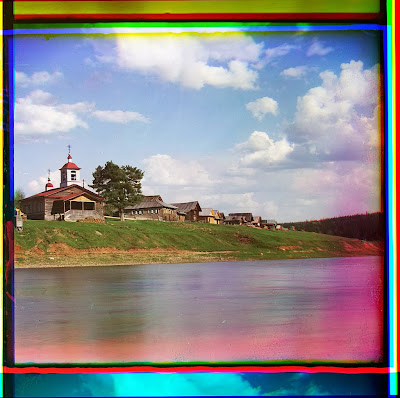 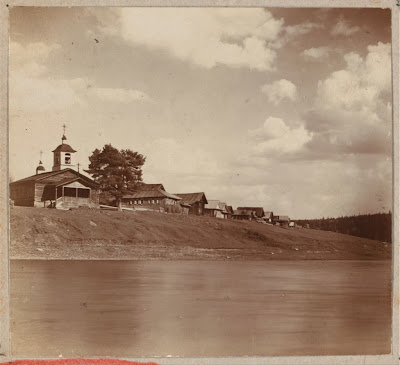 Readers of WLASze would know that I am not a big fan of Zaha Hadid, having written before my opinion about her over-exposed, over-worked studio. However, where credit is due, it should be given. Fantastic aesthetic and total absence of respect for balance can be a cool combination. This building confirms: 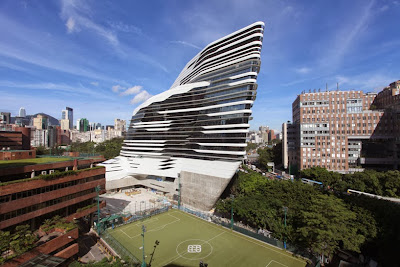 
And for the last bit - an absolutely fantastic Gel talk by Vi Hart on mathematical applications to music composition:
http://vimeo.com/29893058?utm_content=bufferb7b81&utm_source=buffer&utm_medium=twitter&utm_campaign=Buffer

Enjoy!
Posted by TrueEconomics at 10:53 AM