This is WLASze: Weekend Links on Arts, Sciences and zero economics. Enjoy!


In recent WLASze (http://trueeconomics.blogspot.ie/2013/11/2112013-wlasze-weekend-links-on-arts.html), I wrote about the IBM's Watson super computer pushing out the limits of AI by getting into the areas of 'computational creativity' - not quite human creativity, but still… Here's an MIT Technology Review take on the same http://www.technologyreview.com/view/521596/the-secret-ingredient-in-computational-creativity/

Ages ago I used to do some work trying to figure out what exactly Waston's capabilities can be used for (http://trueeconomics.blogspot.ie/2011/02/13022011-what-jeopardy-champ-can-do-in.html). As I found out, the bounds to computation are that computation is bounded - in other words, computational systems are still based on continued iterations of pre-set space of data. Computers lack the power of creation no matter how much power of combination is granted to them.

Thus, culinary exploits of a computer are fun and good, bye more important question, however, remains the same as before: what is creativity in the first place… The real breakthrough for the AI will arrive when computers start asking that, rather than answer reducible problems of matching traits to combinations of various substances.


Now, let me see… here's an example. "Legacy Machine N°1 was conceived when Maximilian Büsser started fantasising: "What would have happened if I had been born in 1867 instead of 1967? In the early 1900s the first wristwatches appear and I would want to create three-dimensional machines for the wrist, but there are no Grendizers, Star Wars or fighter jets for my inspiration. But I do have pocket watches, the Eiffel Tower and Jules Verne, so what might my 1911 machine look like? It has to be round and it has to be three-dimensional: Legacy Machine N°1 was my answer."" Take a look
http://www.mbandf.com/machines/legacy-machines/lm1/#/about

Of course, you might say that there is reductionism going on here: the author took specific time periods hallmarks and reduced them to physical design semiotics, to graphic and industrial markers. The issue, however, is that both the inputs and outputs were qualitative, not quantifiable, in their very nature. And as a result, translation from inputs to outputs required much more than an algorithmic search-and-match, but an aesthetic narrative, leap of faith, belief, discontinuity. 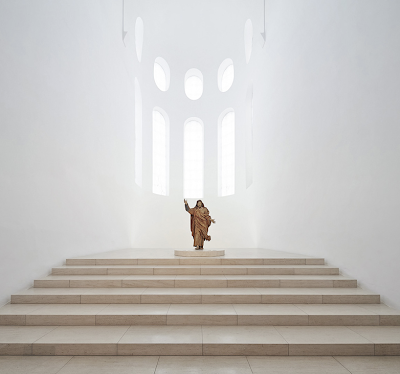 The point of this is that with true art, one does not really know where the creation ends or begins. One can have reference points or interpretative meanings assigned to work, but one cannot have re-traceable deterministic path from a work of art back to the points of data origination that inform that work. In the case of AI - one can and indeed the record of the pathway exists.


In mathematics, this goes to the heart of the nature of countability, infinity and infinite sets. Mathematics distinguishes different degrees of infinity - something unique to the subject. Artists inhabit the world that allows for them. Computers, however, are able to function only in the world with countably infinite systems in them. Here's a quick and dirty article on the difference in sizes of various infinite sets: http://www.scientificamerican.com/article.cfm?id=strange-but-true-infinity-comes-in-different-sizes and more entertaining version: http://www.newscientist.com/article/mg21128231.400-ultimate-logic-to-infinity-and-beyond.html#.UoeJ3JRHBF8 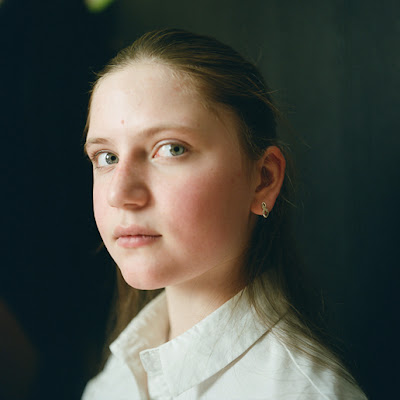 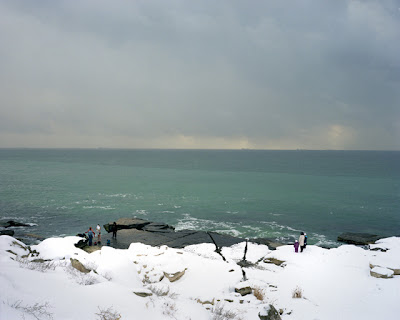 Your spring will never end: 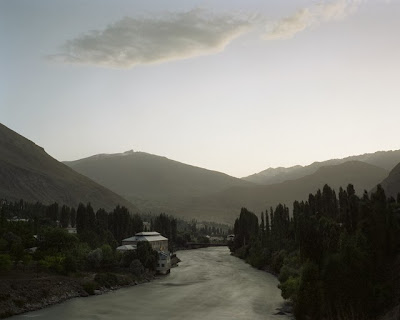 I Will Drink To Your Decline: 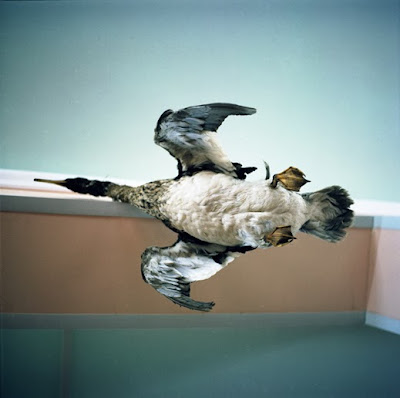 
How fast does the Earth rotate? Geeky answer to a child-like innocence of the question: http://imagine.gsfc.nasa.gov/docs/ask_astro/answers/970401c.html but someone, please tell NASA that designing a website can be… oh… so exciting… (as opposed to simply plugging text into a tabulated space presented like some sort of a proto-socialist elections leaflet asking you to support your only candidate choice from your only political party…


And another self-referential note. Readers of the WLASze know I have been critical of Banksy's foray into NYC with 'artist in residence' concept. I love, this, however: http://www.foodrepublic.com/2013/10/11/banksys-latest-nyc-art-installation-takes-aim-slau?utm_source=outbrain.com&utm_medium=partner&utm_campaign=CPC What an awesomely invasive push through the urban mindscape. 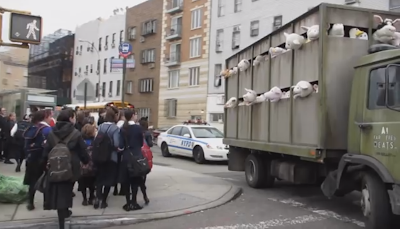 It's "Sirens of the Lambs"… pitch-perfect… 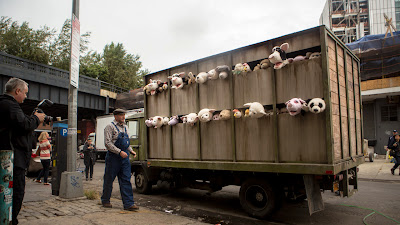 The latest in pre-apocalyptic disaster-state living schematise is upon us, courtesy of a student's warped (vino? or "…two bags of grass, seventy-five pellets of mescaline, five sheets of high powered blotter acid, a salt shaker half full of cocaine, and a whole galaxy of multi-colored uppers, downers, screamers, laughers... and also a quart of tequila, a quart of rum, a case of Budweiser, a pint of raw ether and two dozen amyls. Not that we needed all that for the trip, but once you get locked into a serious drug collection, the tendency is to push it as far as you can," as Hunter S. Thompson defined a perfect condition for tripping out of space) imagination and via Woldless Tech (the place where Big=Great and Invasive=Sensitive): http://wordlesstech.com/2013/11/07/amazing-eco-friendly-walking-metropolis/
"An amazing eco-friendly walking metropolis" that is actually non-amazing (beyond the scale) not eco-friendly non-metropolis: 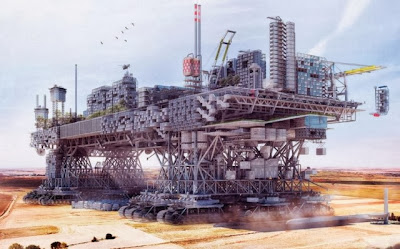 But, to be fair to the WorldlessTech, they have some actual pearls: http://wordlesstech.com/2013/10/30/famous-logos-communist-regimes/. The humour is spot on most of the time… 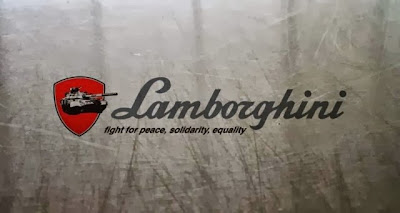 This alone is worth coming back to the site…


And for the last bit… an absolutely stunning project via Bot & Dolly here: http://www.botndolly.com/box
A live performance exploring "the synthesis of real and digital space through projection-mapping onto moving surfaces". WATCH IT! From the Box to Levitation to Intersection to Teleportation to Escape…