Some dire numbers from Factset on changes in consumer preferences / sentiment through March-April 2020:

Things are getting worse in travel and transport sectors: 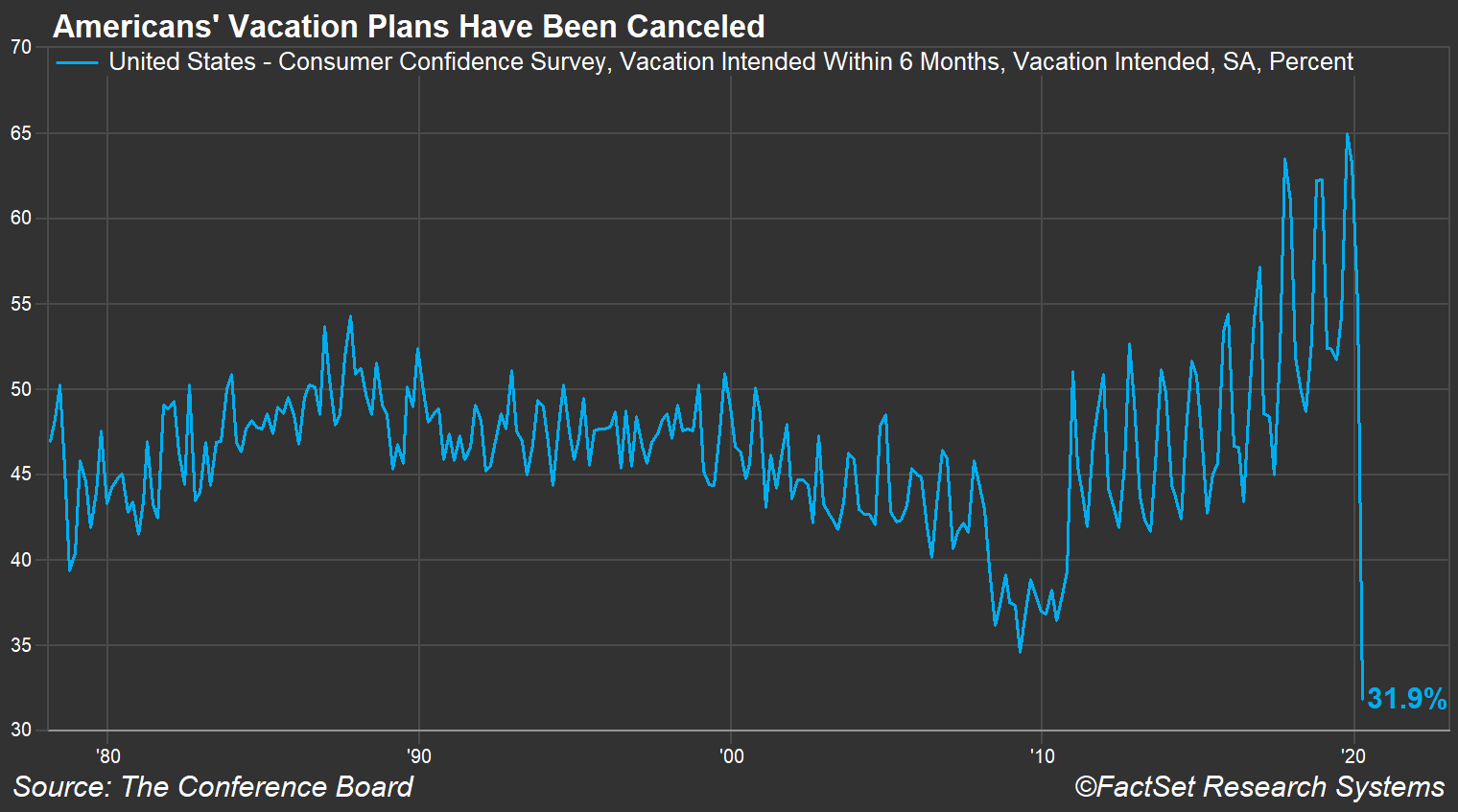 Posted by TrueEconomics at 5:57 PM